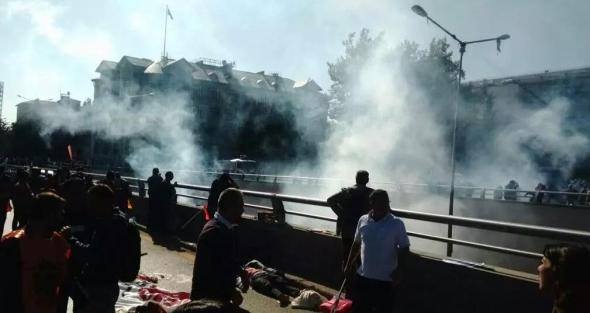 A few minutes ago the capital of Turkey, Ankara, was rocked by two explosions. So far we know that there were over twenty dead and a lot of wounded people who are in bad condition. The explosions occurred in the centre of the city where it was scheduled to begin the gathering of the Turkish opposition party for peace. Some reports say that it was suicide attack but it is not confirmed.  UPDATE  7:47   FINAL  REPORT     95   DEAD  PEOPLE AND  246 WOUNDED! 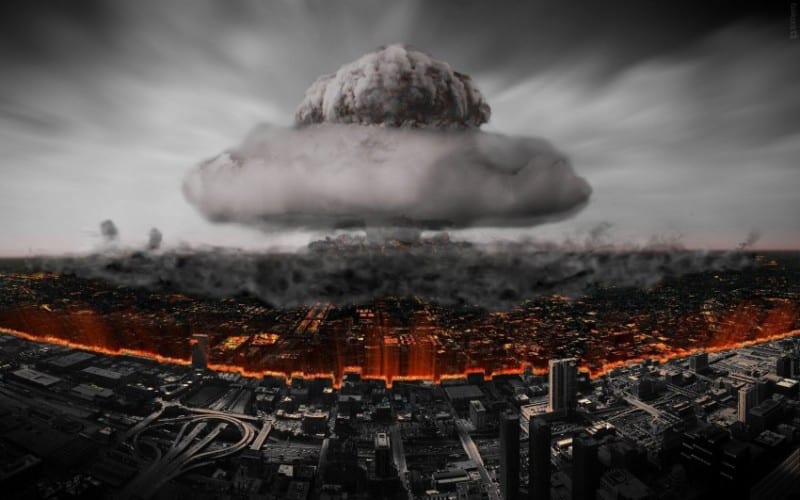 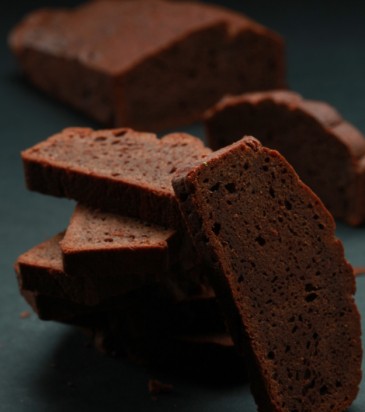 Next article BRIOCHE WITH CHOCOLATE »