A woman got in a store and after she went to the rest rooms and stay there for about 2 hours, then she came out and first she took off her clothes in front of the people that they were to the store and then trashed the restaurant!!!

The incident took place in Subway in Alaska.  The 35 years old woman was under the influence of drugs.  Eye witnesses say that she came out of the rest rooms and she took off all her clothes and then started smashing everything in the store.  Tables, chairs, computers, and whatever was in the store.  The 35 years old woman was arrested and it is believed she caused around $27,500 worth of damage! 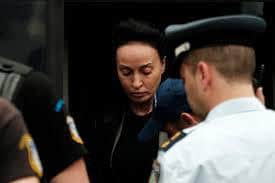 Previous article « THEY MAKE FUN OF US? – VICKY STAMATI RELEASED!!! – SHE DOESN’T HAVE MONEY TO PAY THE BAIL!!! 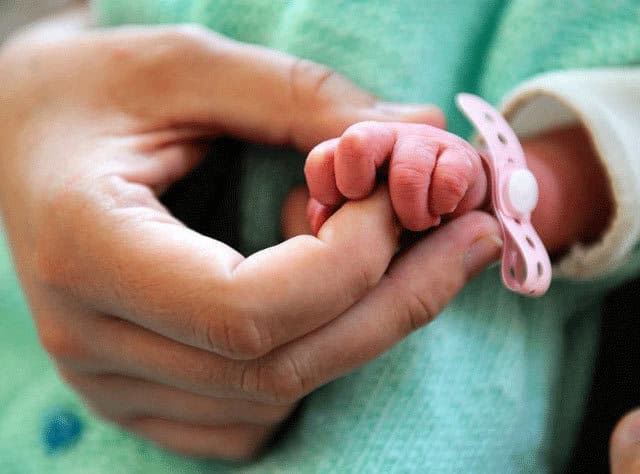 Next article A HOSPITAL IN VICTORIA IS RESPONSIBLE FOR THE DEATHS OF 10 BABIES!!! »