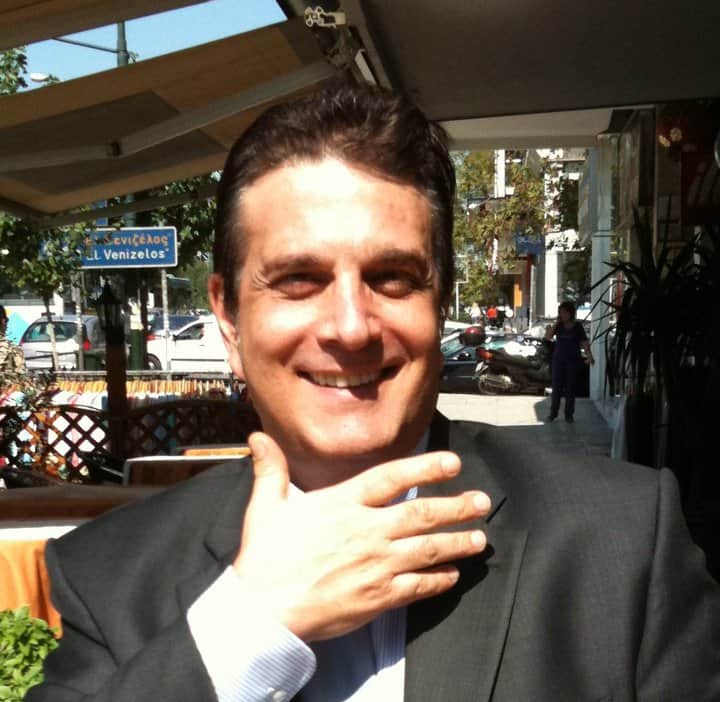 A few hours ago, the singer and radio producer Petros Koletis passed away.

Petros was suffering from cancer for many years.

The problems with his health started in 1998 when it was diagnosed that he had cancer of the larynx.  This made him to leave the song that he loved so much, but he still continued to work as a radio producer till the summer of 2011 where he was fired from the municipal radio 9,84!

After this Petros was in a difficult economic situation since the only income he had was from his job to the radio station.   He had also uploaded a text to his Facebook timeline saying that:

«After 30 years in this job, they fire me now that I have no money, not even my own house, because of the cancer that I had and destroy me economic.  They ruined me.  If I wasn’t sick I wouldn’t need money from them in my 50 years.

All my colleagues in TV know what I have gone through since 1998 when I got sick.  Mirella Papaoikonomou and Dimitris Rizos know about my situation from close.  In 2007 Nikitas Kaklamanis put me to 9,84, knowing that I can no longer sing because of the cancer in the larynx».

The tragic irony?  Two days before Petros passed away, on 10th November, he had his birthday and his friends were wishing him Happy Birthday…  and after this…  Good Bye… 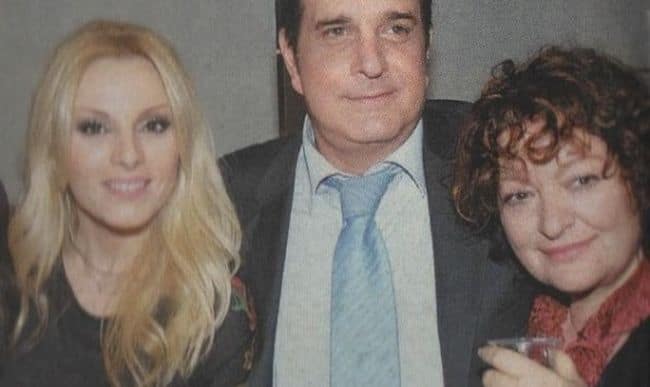 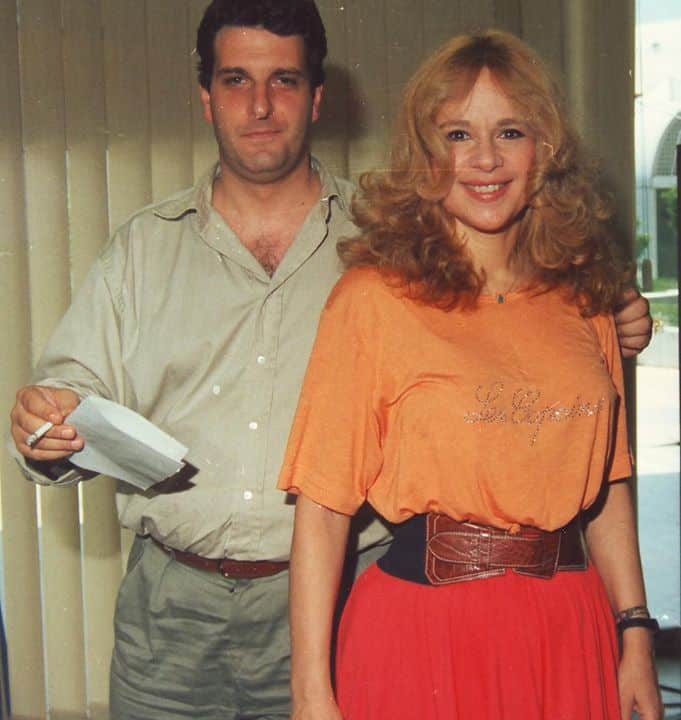 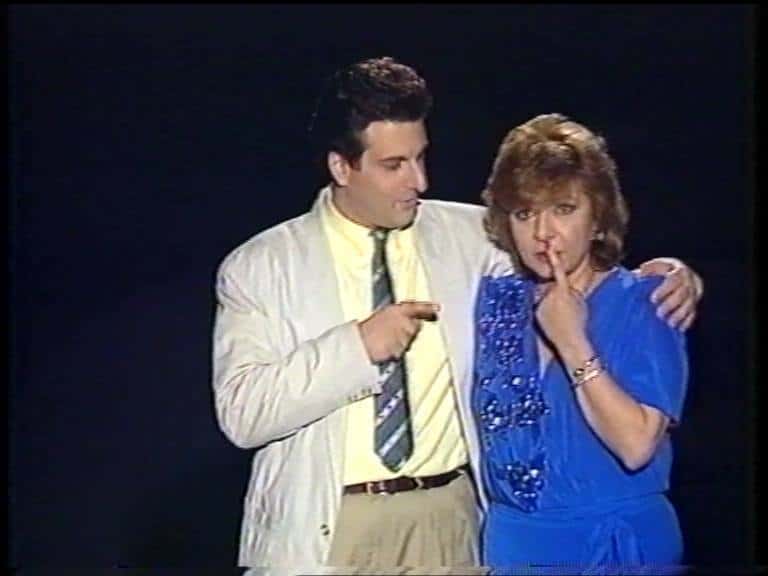 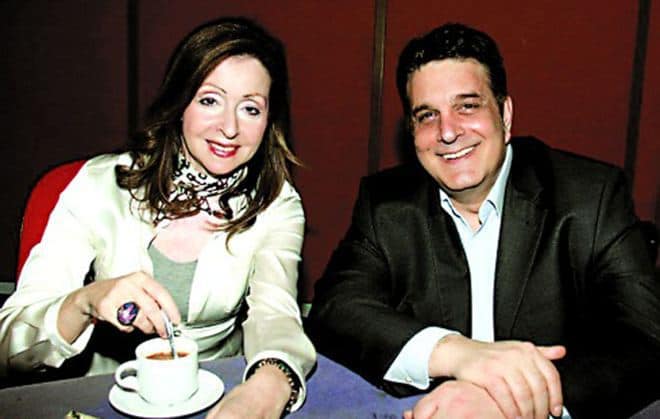 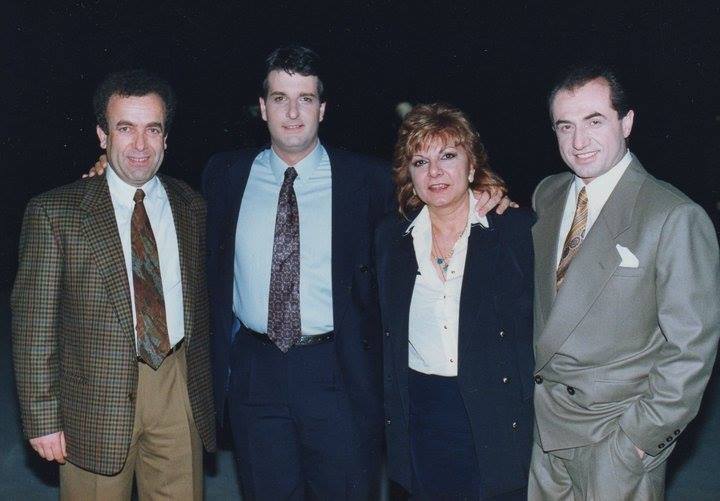 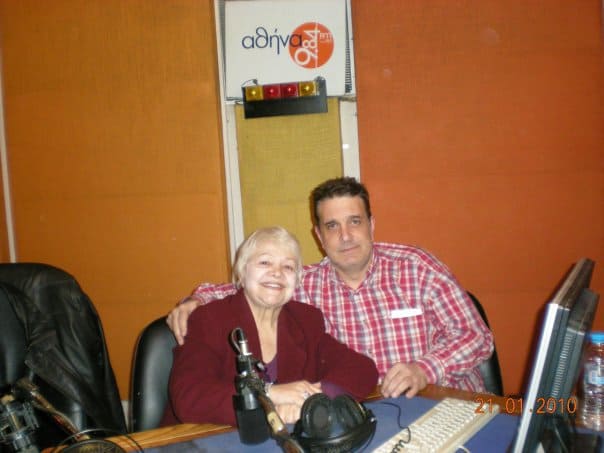 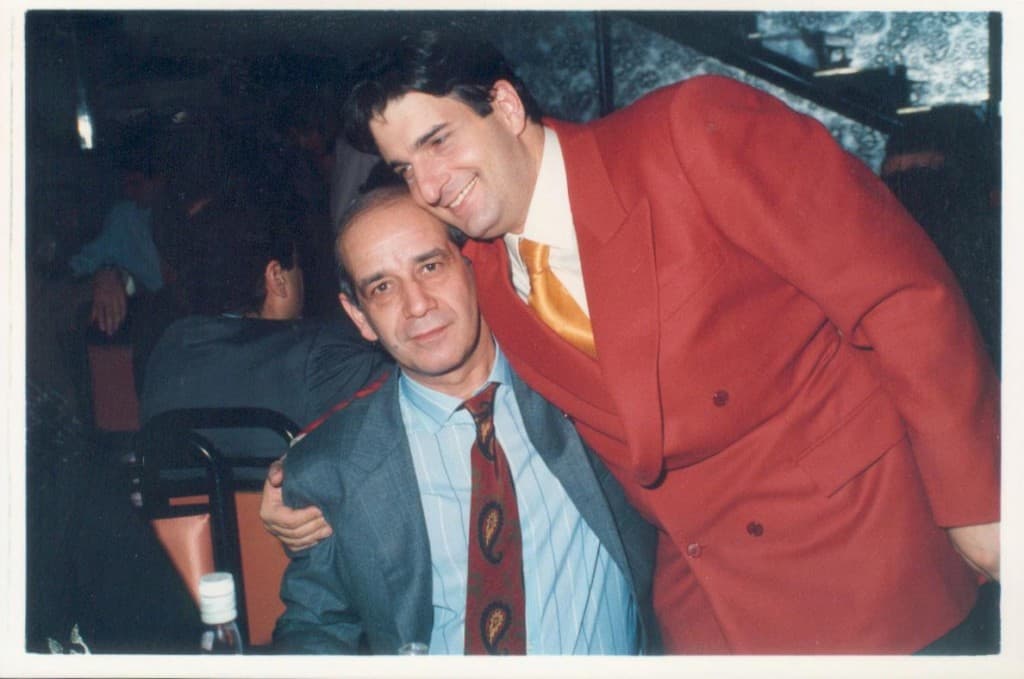 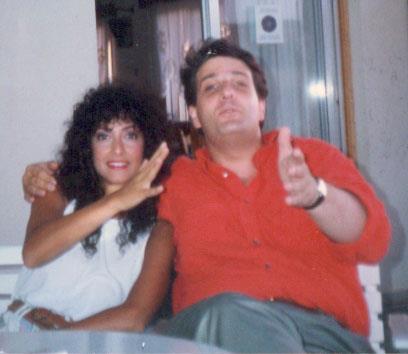 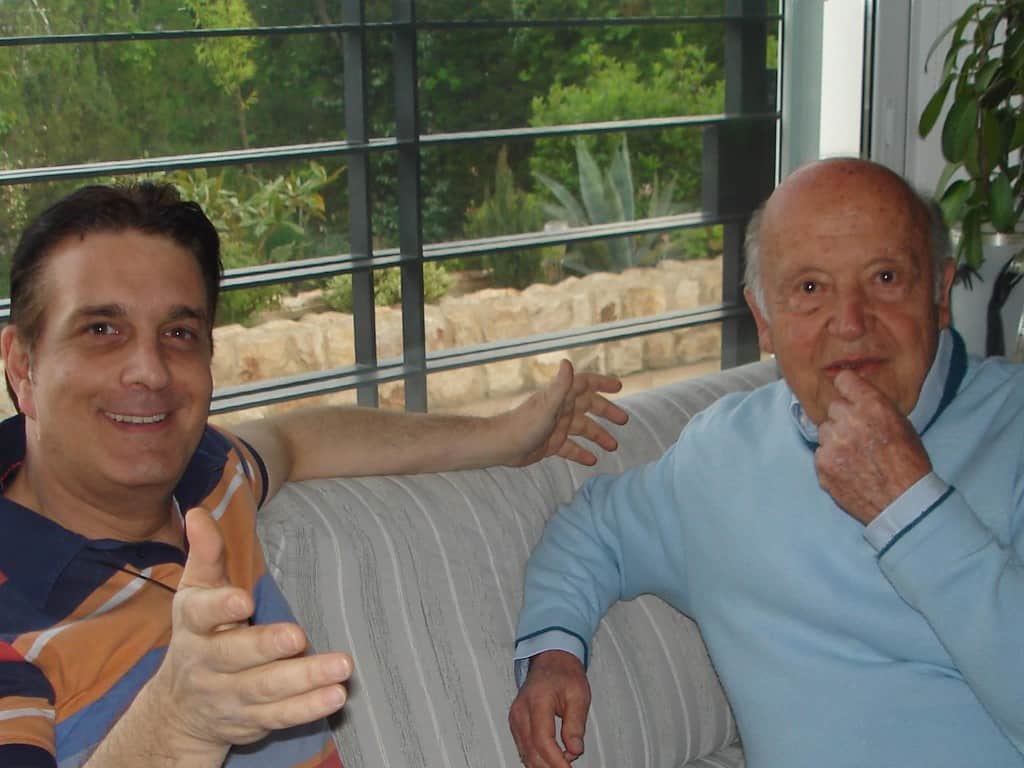