Menu   ≡ ╳
Home » maria en » THE UBERX WAS LEGALISED IN SYDNEY! – WHAT DOES A GREEK TAXI OWNER SAY TO GREEKAUS 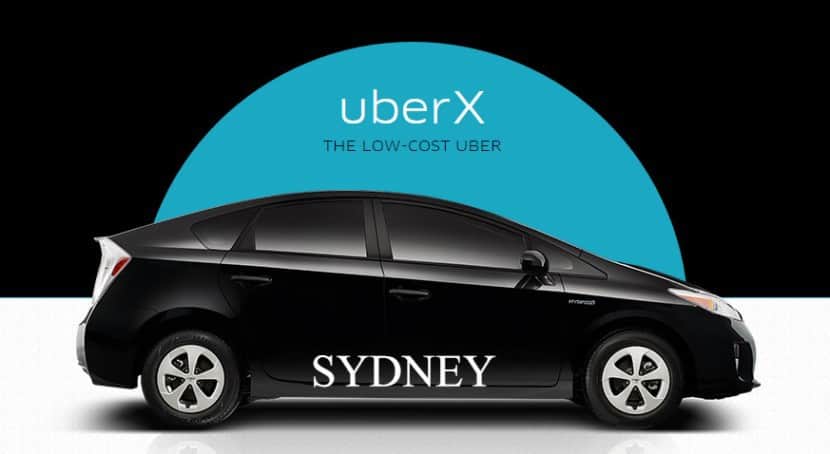 THE UBERX WAS LEGALISED IN SYDNEY! – WHAT DOES A GREEK TAXI OWNER SAY TO GREEKAUS

The UberX transport company which has upset many people worldwide, was officially legalised in NSW and of course in Sydney!

It was an expected decision and it was just announced today.

The NSW government promised that they are going to compensate the taxi owners with the amount of $250 millions!

A while ago, while we were talking with a Greek taxi owner in Sydney, he said to GreekAus: “I am disappointed by the government’s decision.  Although we were expecting it a few months now, today it was officially legalised.  The licenses of the taxis have already fallen down to a very large percentage and it is expected to fall more after the legalisation of  UberX”.

When he was asked about the compensation of $250 million, he said:  “This money is not enough!  You can’t imagine the loss that the taxi owners will have”. 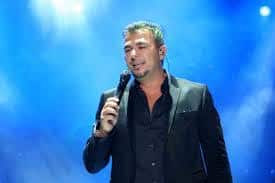 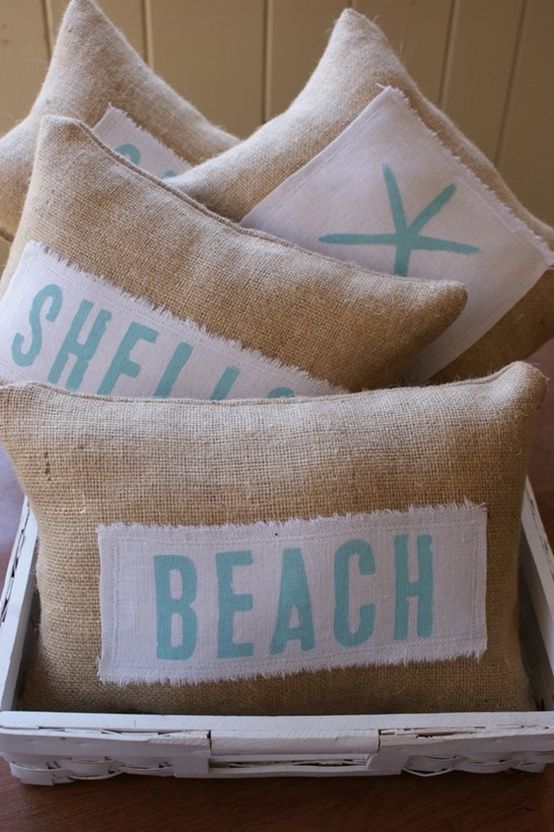 Next article SUMMER IDEAS FOR YOUR HOUSE »