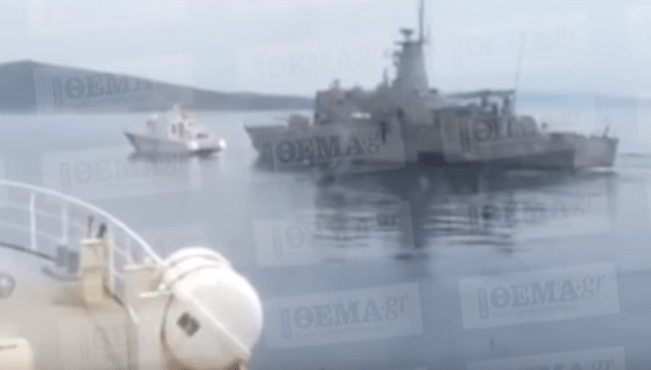 The Turks saw that Greece is going through an economic crisis and it’s also kind of ungoverned at the moment. On Good Friday a Turkish patrol boat approached the Greek fishermen and asked them to leave the area they were on even though it was Greek waters! The incident occurred at around 1pm (Greece time) and according to protothema the fishermen called the navy for help. The gunboat ”Krateos” arrived on the scene and tried to retreat the Turkish patrol which came back after a few minutes. The captain of the Greek boat, Stefos Dimidis said that incidents similar to this happened again in the past. 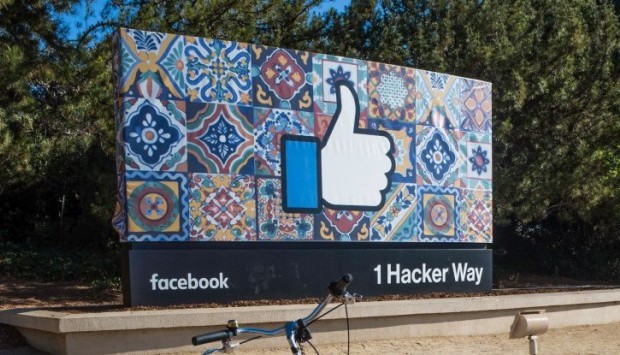 Next article HOW DOES JESUS OF NAZARETH LOOK LIKE TODAY »