A man will appear in court today after he was charged with alleged drug offences in the state’s central west yesterday.

About 5.15pm yesterday (Monday 15 August 2016), police stopped a vehicle travelling on the Castlereagh Highway and spoke to the driver.

It will be alleged, following a search of the vehicle, police located almost 90 capsules believed to be MDMA.

The driver, a 25-year-old man, was arrested and taken to Coonamble Police Station.

A search warrant was then executed at a unit on Charles Street, Canterbury, where police located powder believed to be MDMA, bags, empty capsules and electronic equipment. All items have been seized for forensic examination.

The man was charged with supply prohibited drug and refused bail, to appear at Coonamble Local Court today (Tuesday 16 August 2016). 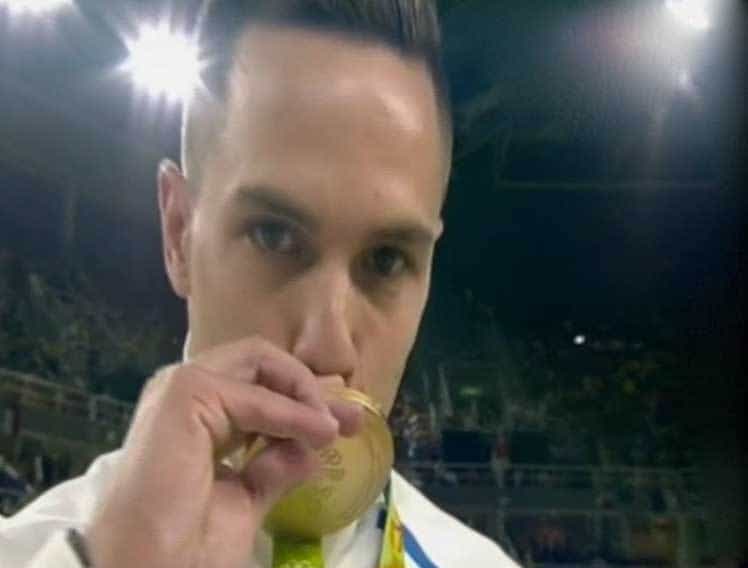 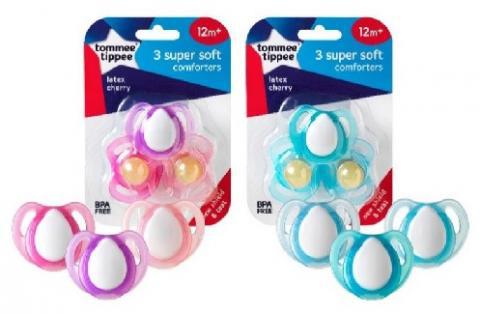