Editor’s Note: The restaurant is not involved in the incident and is simply a landmark for witnesses who may be able to assist police with their inquiries.

Police who are investigating a pedestrian hit by a bus in Epping yesterday are continuing their appealing for a taxi driver who may have driven the injured man earlier in the evening, to come forward.

About 4.20am (Sunday 14 August 2016), a 32-year-old man crossed Carlingford Road near the intersection of Dallwood Avenue, Epping.

At the same time, a 45-year-old man driving a Mitsubishi Rosa mini bus along the same road, struck the pedestrian.

The pedestrian was treated at the scene by NSW Ambulance Paramedics before being taken to Royal North Shore Hospital. He remains there in a serious, but stable, condition.

Officers from the Metropolitan Crash Investigation Unit continue their inquiries and are appealing for a taxi driver to come forward.

Police believe the taxi driver picked up the pedestrian and another person out the front of the Pelicano Restaurant on Bay Street, Double Bay near the corner of Cooper Street, earlier that night.

The first passenger was dropped off by the taxi driver at North Road Denistone East.

Inquiries have led police to believe the injured pedestrian initially instructed the taxi driver to take him to West Pennant Hills: however, he was dropped off between North Road Denistone East and the Carlingford Road, Epping, area.

That taxi driver, and any motorists who were driving around the time of the incident who have not yet spoken to police, are urged to contact Crime Stoppers. 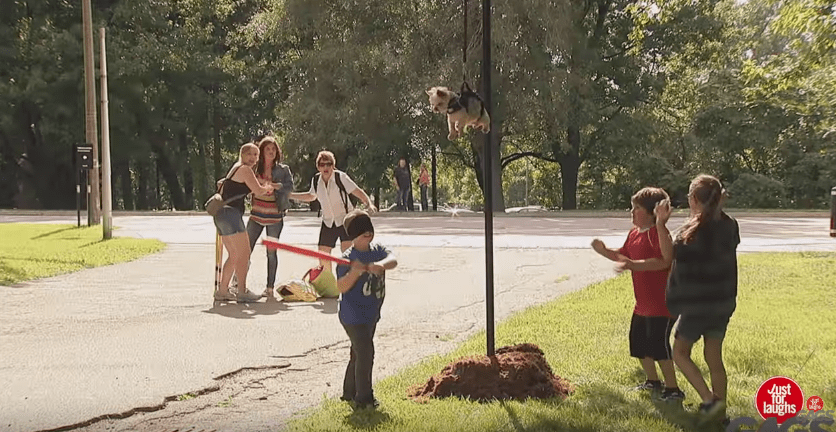 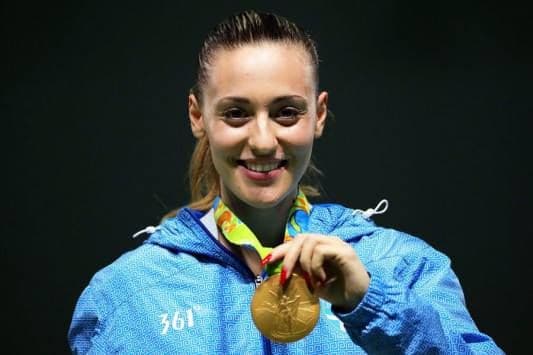