A man and woman have been charged after a search warrant in Sydney’s inner-west allegedly uncovered drugs, prohibited weapons; including a throwing star and knuckle dusters; as well as false documents and a stolen uniform.

About 10.45am yesterday (Thursday 13 August 2015), police from Newtown Local Area Command executed a search warrant at a unit on Missenden Road, Camperdown.

Inside the premises police located about 4 grams of crystal methamphetamine (ice) and 1.3 grams of MDMA (ecstasy).

Police also located a throwing star and a pair of knuckle dusters. Also seized was a NSW Ambulance Paramedic uniform and a large amount of documents, false identification as well as credit cards in different names. 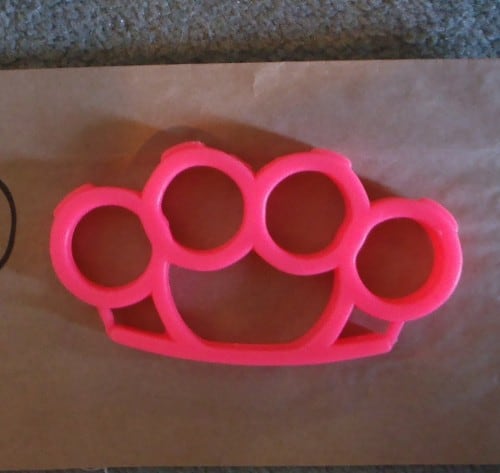 A 24-year-old woman and a 34-year-old man were arrested at the address. They were both taken to Newtown Police Station.

The woman was charged with four counts of possess prohibited drug and one count of possess identity information to commit indictable offence. She was refused bail to appear at Newtown Local Court today (Friday 14 August 2015).

He was granted conditional bail to appear at Newtown Local Court on 10 September 2015. 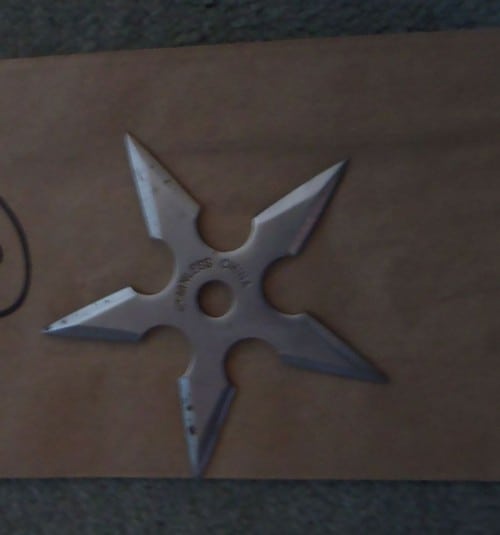 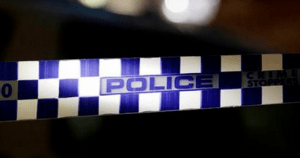 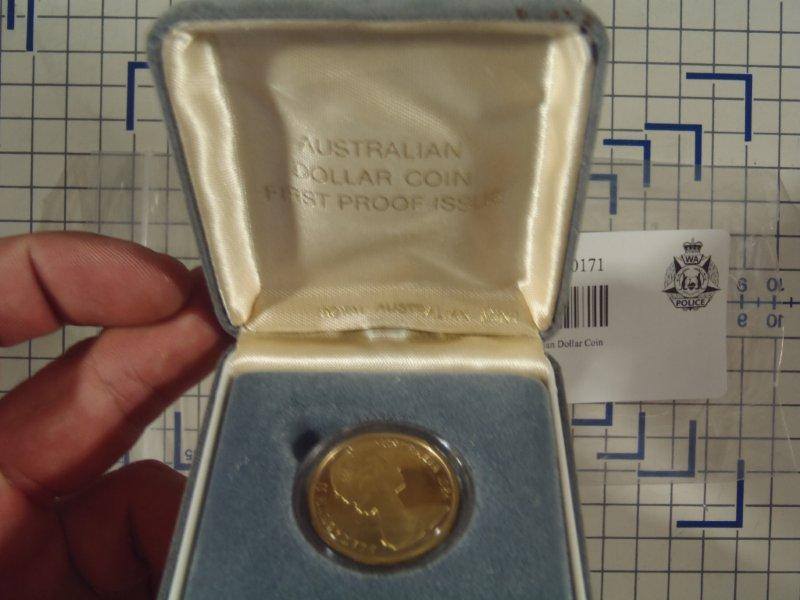 Next article Appealing for owners of stolen property »