BARCELONA WITH 5 GOALS IN THE TOP

Barcelona won 5-2 against Rayo Vallecano.  The first goal of the game was from Rayo Vallecano and more specifically from Javi Guerra in 15′.  After some minutes the player of Barcelona Neymar, equalized in 22′ and he scored the goal with penalty. Neymar had another one penalty in 32′ and scored another one goal. The first goal of the second half was from Neymar in 69′. After one minute he scored again.  And the last goal from Barcelona was from Luis Suarez in 77′.  Some minutes before the match was over Rayo Vallecano scored with Jozabed. 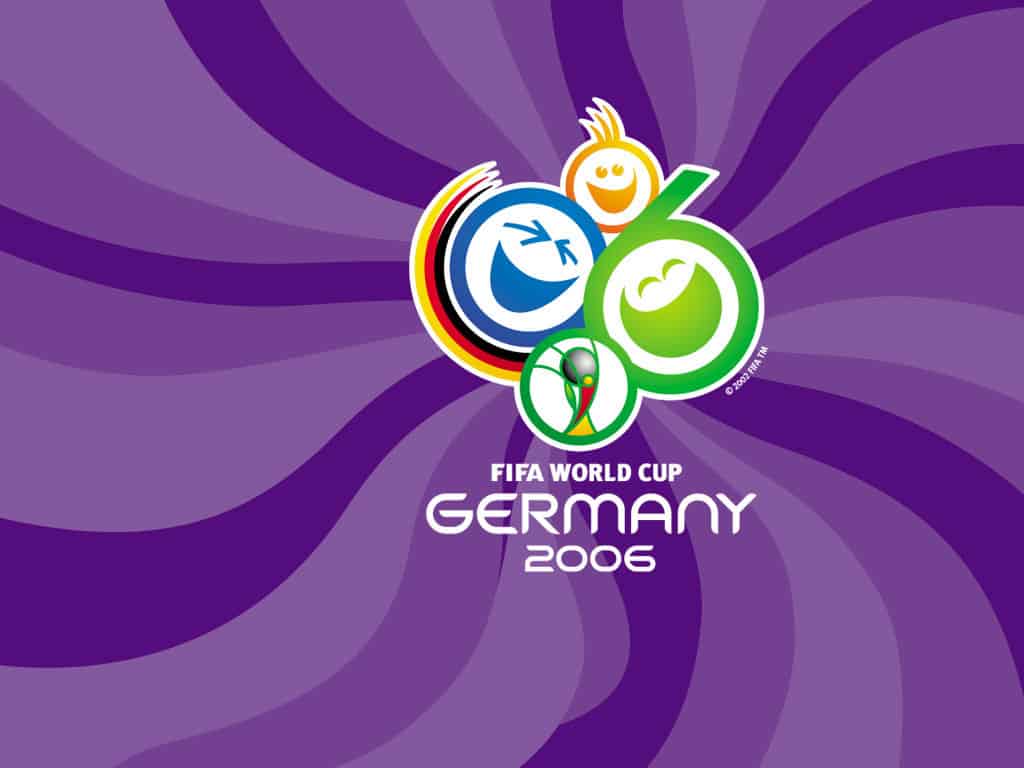 Previous article « THEY CALLED US CHEATERS? NEW SCANDAL FOR GERMANS!!!