Menu   ≡ ╳
Home » TECHNOLOGY » BATMAN: ΑNOUNCED THE NEW VIDEO GAME FROM THE TELLTALE AND RELEASE IN 2016 IN EPISODES [VIDEO] 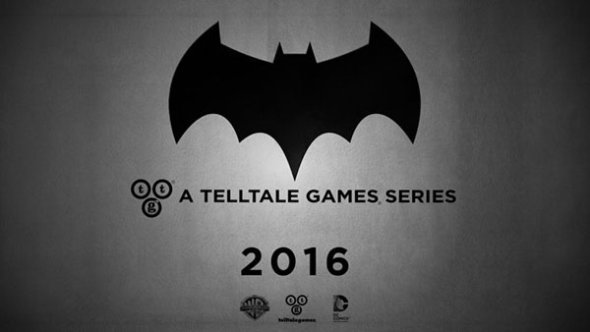 BATMAN: ΑNOUNCED THE NEW VIDEO GAME FROM THE TELLTALE AND RELEASE IN 2016 IN EPISODES [VIDEO]

After releasing famous brands like The Walking Dead, Game of Thrones and Tales from the Borderlands, the Telltale Games continues in the same pattern and announces that it will release in 2016 an adventure / role-playing / strategy game themed Batman, in episodes of course.

According to the creators, the gamers will have to experience Bruce Wayne’s life, billionaire both of the Gotham City as well as the famous masked avenger.

“We’re excited to announce that we’ll soon be exploring what it means to be Batman in an all-new series starting next year. This iteration of Batman will give fans a first-hand opportunity to dive deeper into the complex life and mind of Bruce Wayne, the duality of his own identity, and the struggle of responsibility in saving a city overcome with corruption and villainy.”

The Batman series of events will be available for Xbox One, PS4, Windows PC, Mac and mobile devices. 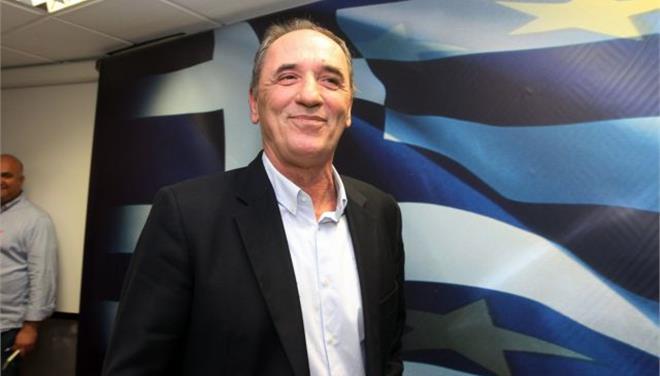 Next article HOW MANY MILLIONS AND HOW MANY PROPERTIES THE FINANCE MINISTER GIORGOS STATHAKIS HAS “FORGOT” TO DECLARE? »