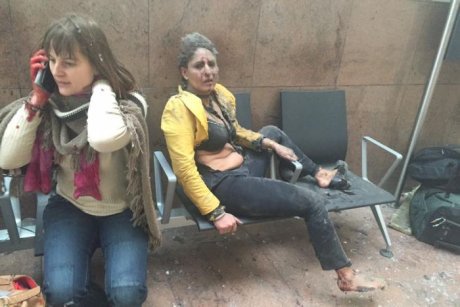 Europe is living a new nightmare.  Three new bomb attacks took place in Brussels.  Two explosion in Brussels airport and one explosion to a train station close to EU headquarters.

The first explosion was at 11a.m. Brussels time and 9p.m. Australia time.

Eyewitnesses said that before the first bomb explosion the suicide bomber sail something in Arabic and right after this he explode himself.

Till now there are 20 dead and they expected to be more and many wounded and also many of them seriously injured.

Brussels is now in lock down after upgrading its terror alert to the highest level.  The airport was evacuated and the flights to Brussels are all postponed.  The trains also stopped working and nobody knows if there will be more attacks. 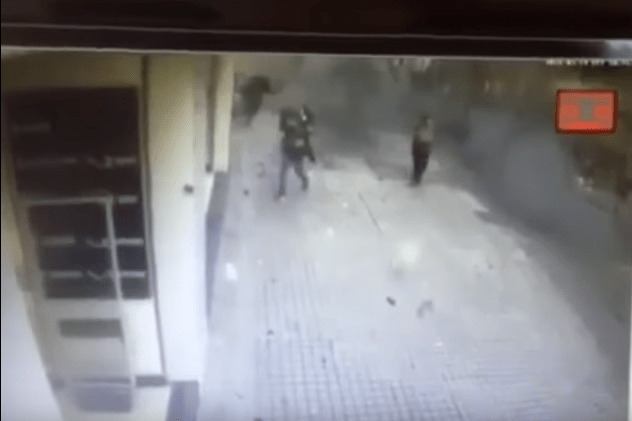