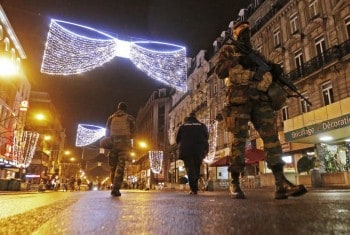 THEY CANCELED THE CELEBRATIONS FOR THE NEW YEAR IN BELGIUM

The Prime Minister of Belgium decided to cancel the celebrations, including the fireworks for New Year Eve due to the terror alert they received. Two people had been arrested earlier this week because the police suspected that they were planning a terror attack during the celebrations. ”We can’t check everyone” Brussels mayor Yvan Mayeur told Belgian broadcaster RTBF ”Together with the interior minister, we’ve decided to not have the celebrations on Thursday evening”. Many European countries, including London are afraid of a terrorist attack and the police is expected to be everywhere. 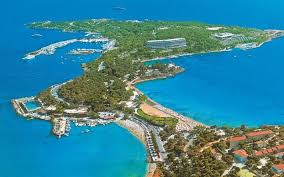