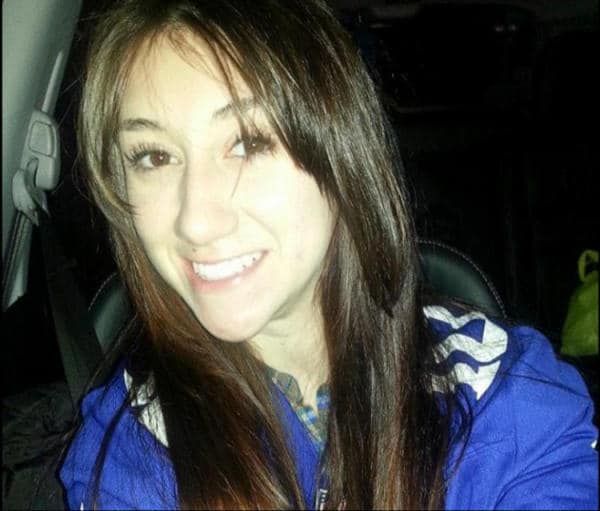 Ekatherine Pappas, a former Spanish teacher from Baltimore was handed a sentence of three years of three years in prison, but a judge suspended all but one year and one day in her term.

The 25-year-old had made one 16-year-old male student skip class twice on two different days: 21 and 22 December. Then she drove him home so she could have sex with him and record it.

The video surfaced on January when a lot of the students in Franklin High School watched the tape resulting in the charges against Ekatherine.

After her release, she will spend 5 years on specialised and enhanced supervised probation and will be required to register as a sex offender for 15 years. 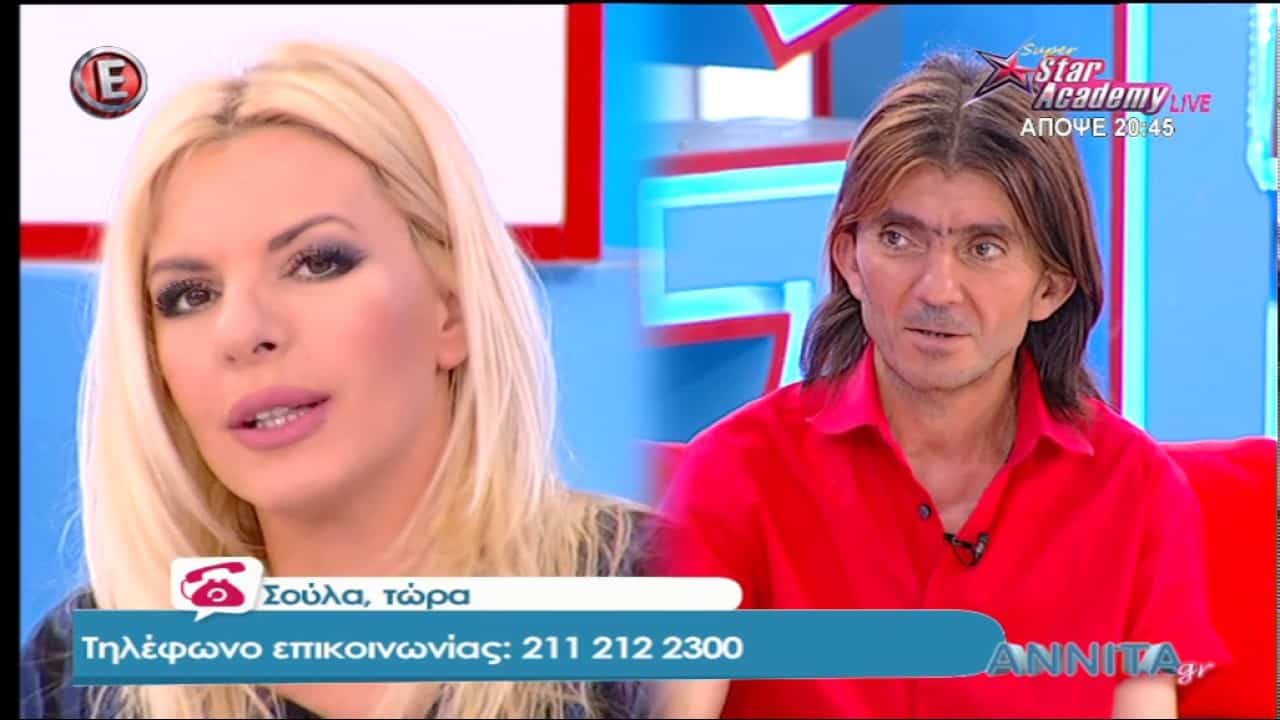 Previous article « GIRLS ARE YOU SINGLE? THE STAR OF FASKOMILIA IS LOOKING FOR A BRIDE 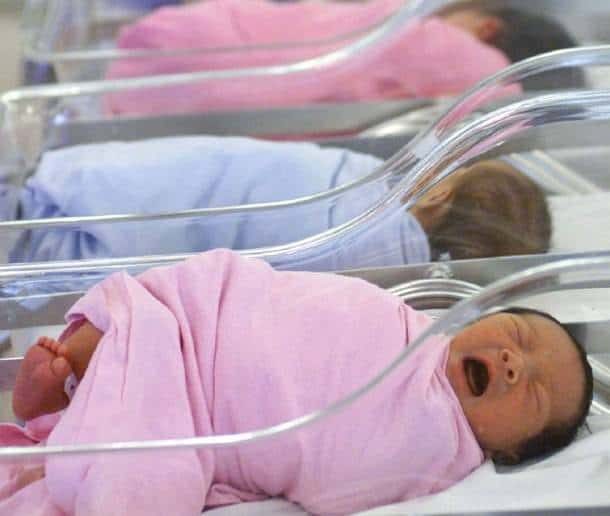