Menu   ≡ ╳
Home » maria en » ELECTIONS IN AUSTRALIA – WHO WILL GOVERN IN THE END?

ELECTIONS IN AUSTRALIA – WHO WILL GOVERN IN THE END?

60 hours passed from the elections day, but nobody knows yet who is going to win these elections!

It is impressive for us Greeks that even though the elections were held on Saturday, the results are not known yet!

Something that it is not usual not only for Greece, but for other countries too.

But this will affect negatively the country’s economy.

We have to mention that Nick Xenophon managed to win 2 seats!

Previous article « WITH SENSOR OF IRIS THE SAMSUNG GALAXY NOTE 7? 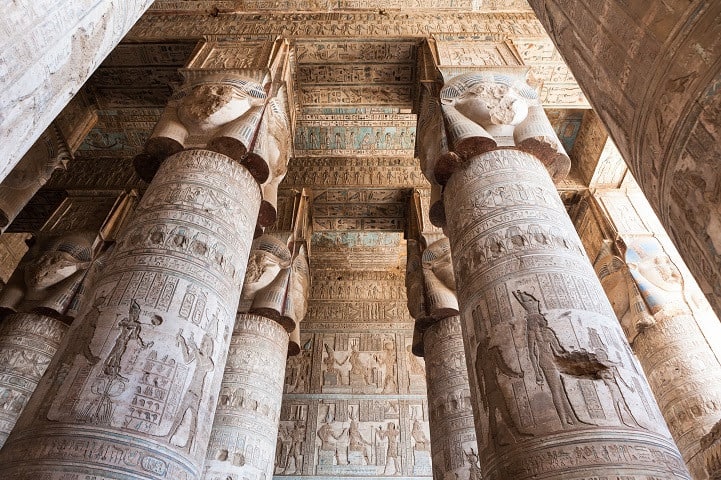