Menu   ≡ ╳
Home » NEWS » EVERYONE IS SHOCKED IN GREECE! MOTHER KILLED HER CHILD WITH THE HELP OF HER LOVER! 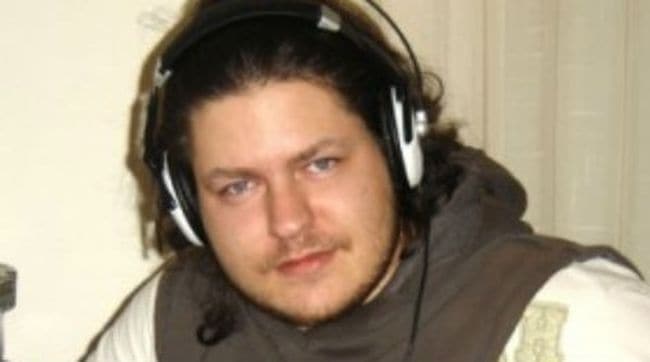 EVERYONE IS SHOCKED IN GREECE! MOTHER KILLED HER CHILD WITH THE HELP OF HER LOVER!

Shock has caused the revelation about the murder of Spiros Polizos. The result from the evidence and the researches is that the murderers of the unlucky young man are his mother and his step father! And why they killed him? Spiros had got a loan of 250 thousand euros on his name so he can help his family which wasn’t consistent with the tranches and they fought about this. His mother had appeared in Angeliki’s Nikolouli show and cried about her son while saying that his murderers are monsters. From the start of his disappearance the evidence showed that his mother and step father were suspicious but the police didn’t know for sure until today. 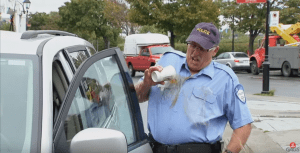 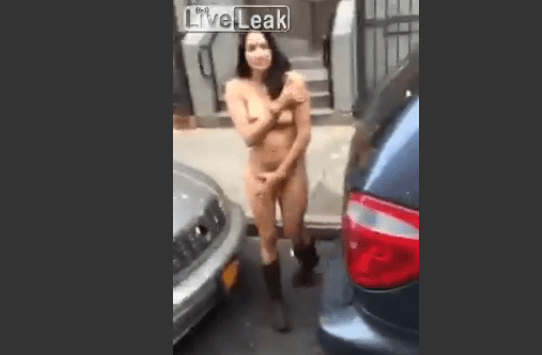 Next article HE FORCED HER TO WALK NAKED WHILE RECORDING HER »