GREEK-AUSTRALIAN SAYS THAT HE SPENT 25 MILLION DOLLARS ON HIS WEDDING!!!(VIDEO)

Sydney had its own ‘Big Fat Greek Wedding’. A Greek-Australian spent 25 million dollars on cars and motorbikes used for his wedding!!!

Even the Australian media were there. Seven News was there,asked people about their opinion and talked about the Greek wedding worth $25 million!

It’s the second biggest wedding in Sydney after Salim Mejaher’s.

The groom, Andrew Constantinou, went to his wedding with a Ferrari and 10 more Ferrari were following his car together with 2 Lamborghini while the bride was followed by 5 Rolls Royce.

Of course there were many who said that this was not a Greek wedding because the Greek churches do not hold any weddings until Easter.

On the other hand some people said that he could buy the cars instead of renting them for one day, if he had spent 25 million dollars.

Did he or did he not spend 25 million?

What do you think?

Greekaus wants to wish the couple a healthy and happy life with many kids. 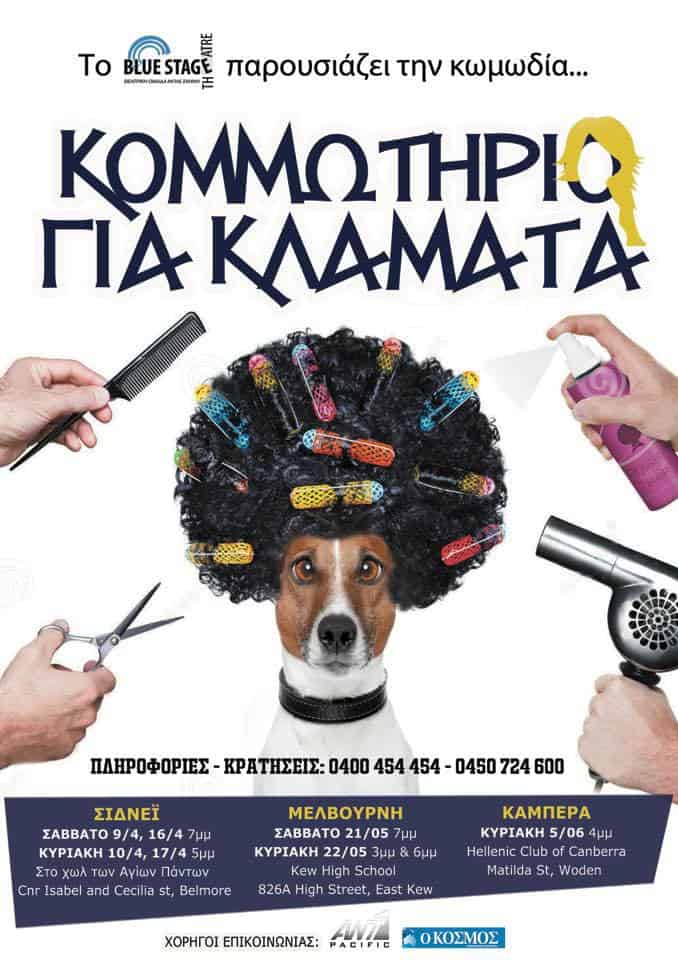 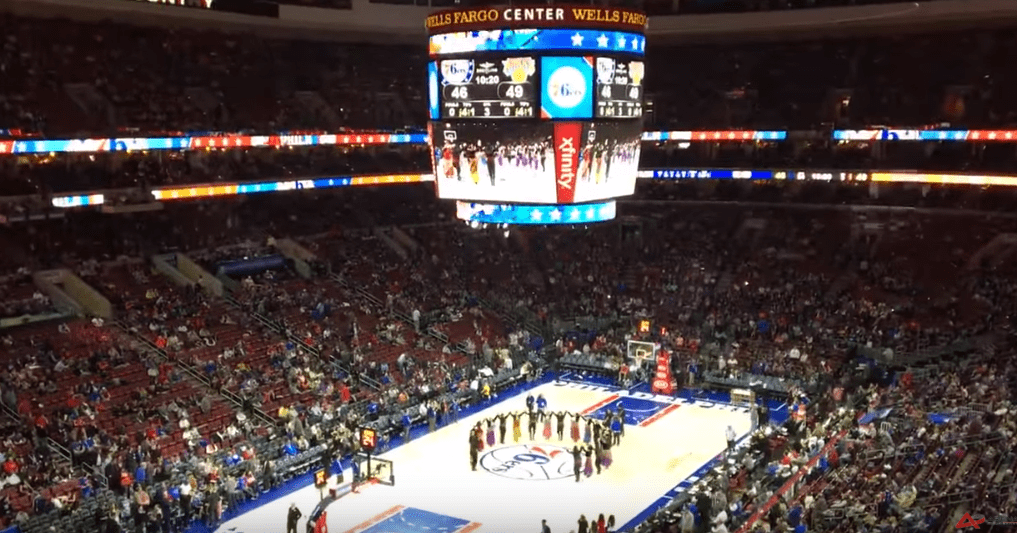 Next article PONTIAN DANCES IN NBA!!! »