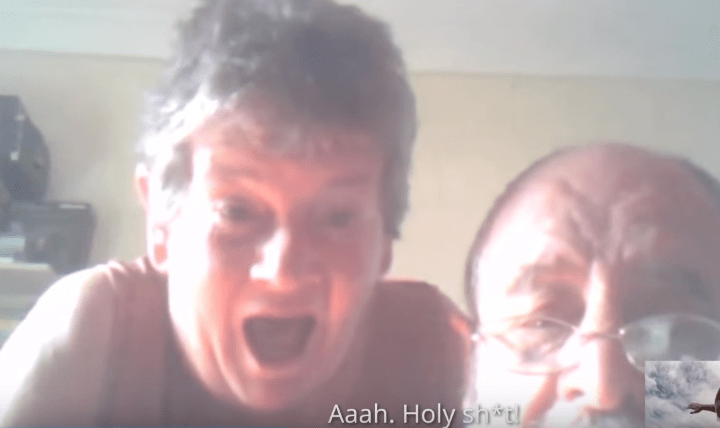 Sydney:Irish Roger Ryan called his parents with Skype, a few seconds before jumping from the aeroplane he was in. His father thought that he called them because he missed them, so you can imagine his shock when he saw his son falling from the aeroplane. ”I thought he was in a bus” said Roger’s father, while his mother took a photo of him skydiving so she could remember this moment. Well,his father surely will never forget this moment because he was close to getting a heart attack. 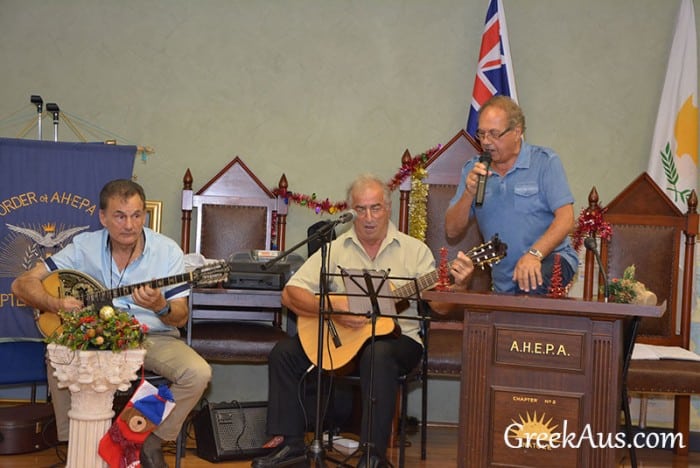 Next article A BIG CELEBRATION OF AHEPA’S KAFENEIO !!! »