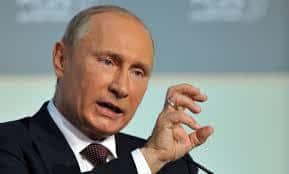 Putin was taken by surprise and then he got angry by the shot down of the Russian warplane.

These days he had paid a visit in Jordan, where he learnt about the bad incident.

He said to the reporters:”We have always treated Turkey, not just as a close neighbor, but as a friendly state! I don’t know in whose interests today’s incident is… but it’s not in our interest.”

Putin also implied that Turkey cooperates with the Islamic State.

He continued saying: “And instead of immediately establishing the necessary contact with us, as far as I’m aware of, the Turkish side contacted its NATO allies instead, to discuss this incident… as if we downed a Turkish jet. Do they want NATO to serve the interests of ISIS?”

Really, which are the next moves of Putin against Turkey?

A war between Russia and NATO would only favor ISIS! 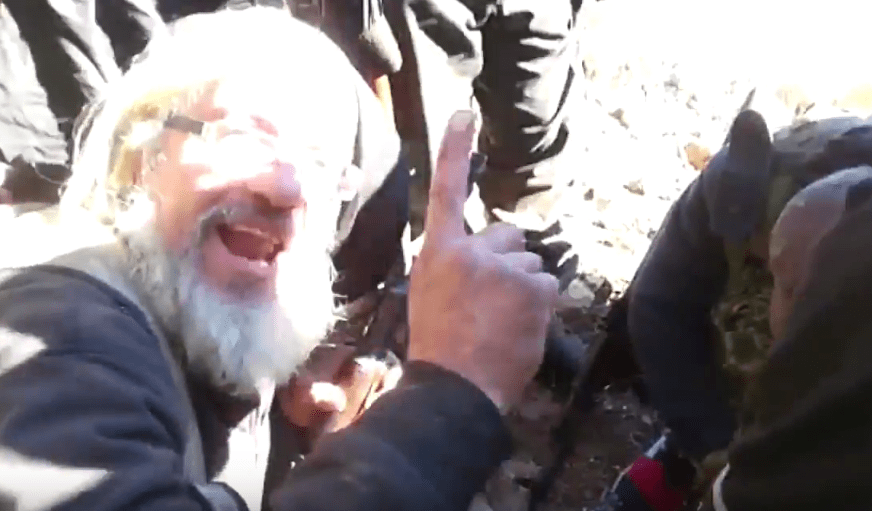