The last days we are watching various developments that take place in Turkey with incredible consequences in the future.

Suddenly, before few days, the Turks gave permission to the American to use their basis to hit ISIS.  Until then Erdogan refused stubbornly to Americans to participate to a war against ISIS.  Political analysts were wondering why Turkey was refusing to fight ISIS and below you will see a video that relates to this issue.

So what happened and Mr Erdogan gave in to the Americans?

Another point to attach importance is that both Germans and  Americans are thinking to withdraw the patriot from the Turkish borders near Syria and Iraq.  ISIS were irritated with Erdogan and published a video where present Erdogan as Satan, they ask from Turks to 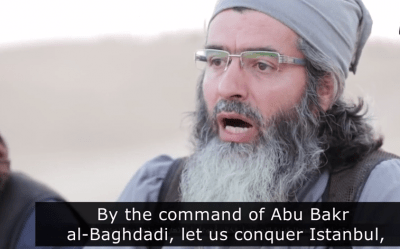 rise up against him and they are threatening that by the command of Abu Bakr of Baghdad they will go to Istanbul and conquer her. 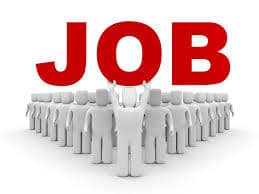 Next article NEW JOB FOR CLEANING IN MELBOURNE »