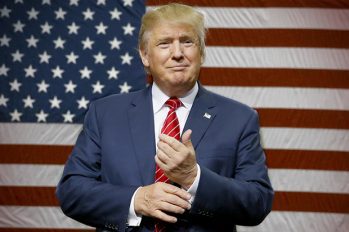 IT’S OFFICIAL! TRUMP IS THE NEW PRESIDENT FOR AMERICA

The last results want Donald Trump to be the new president of America.

Even though the predictions wanted Hillary to win the voters prefered Donald over her.  There were many signs that Donald Trump was gonna be the winner.

The awkwardness was obvious on the faces of Hillary’s candidates.  Even the people who work for them were surprised.

The biggest fights were in Florida and Ohio.  In Ohio Hillary was ahead but then as the time went on Trump got the most votes.  In Florida the votes kept going back and forth from Hillary to Trump until the 70 years old managed to be the winner of this state as well.

Up to now Hillary hasn’t made a single comment about the situation. 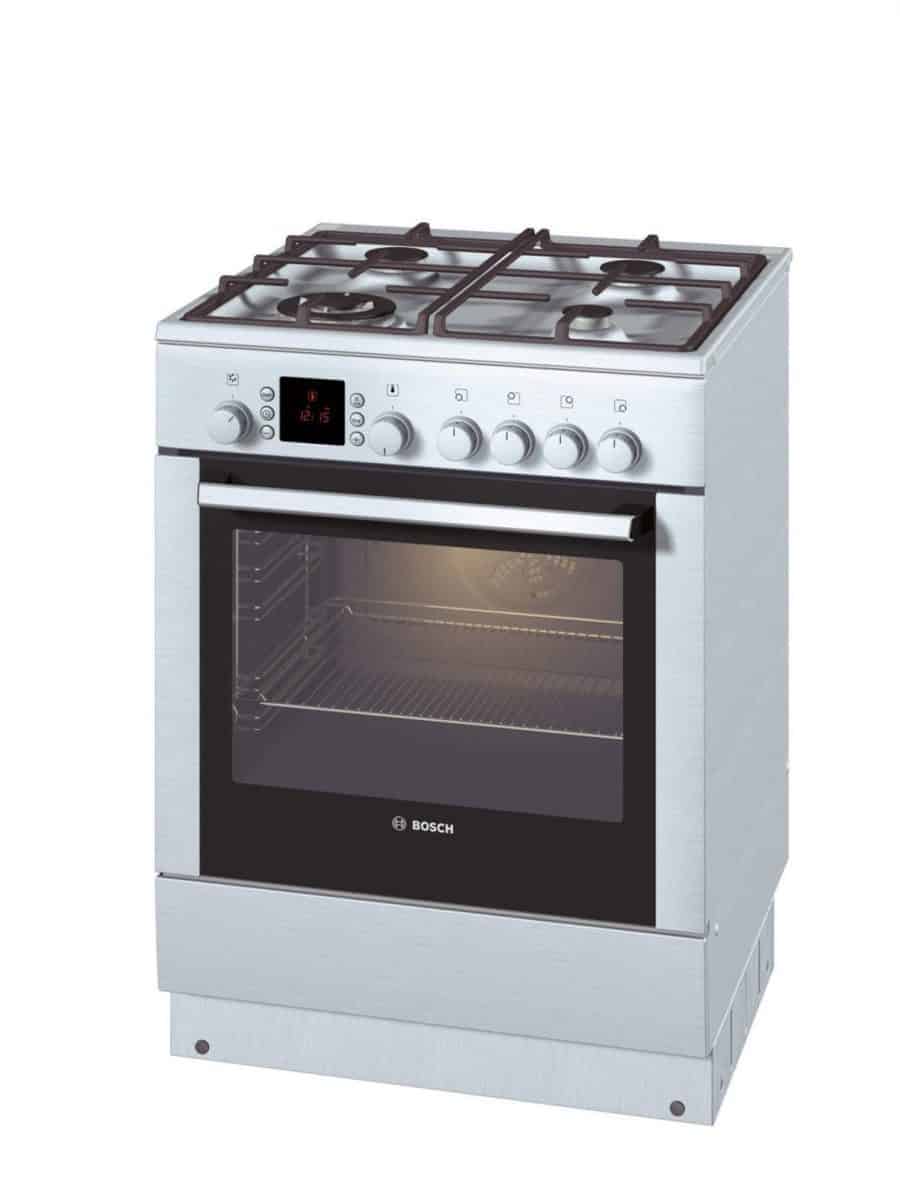 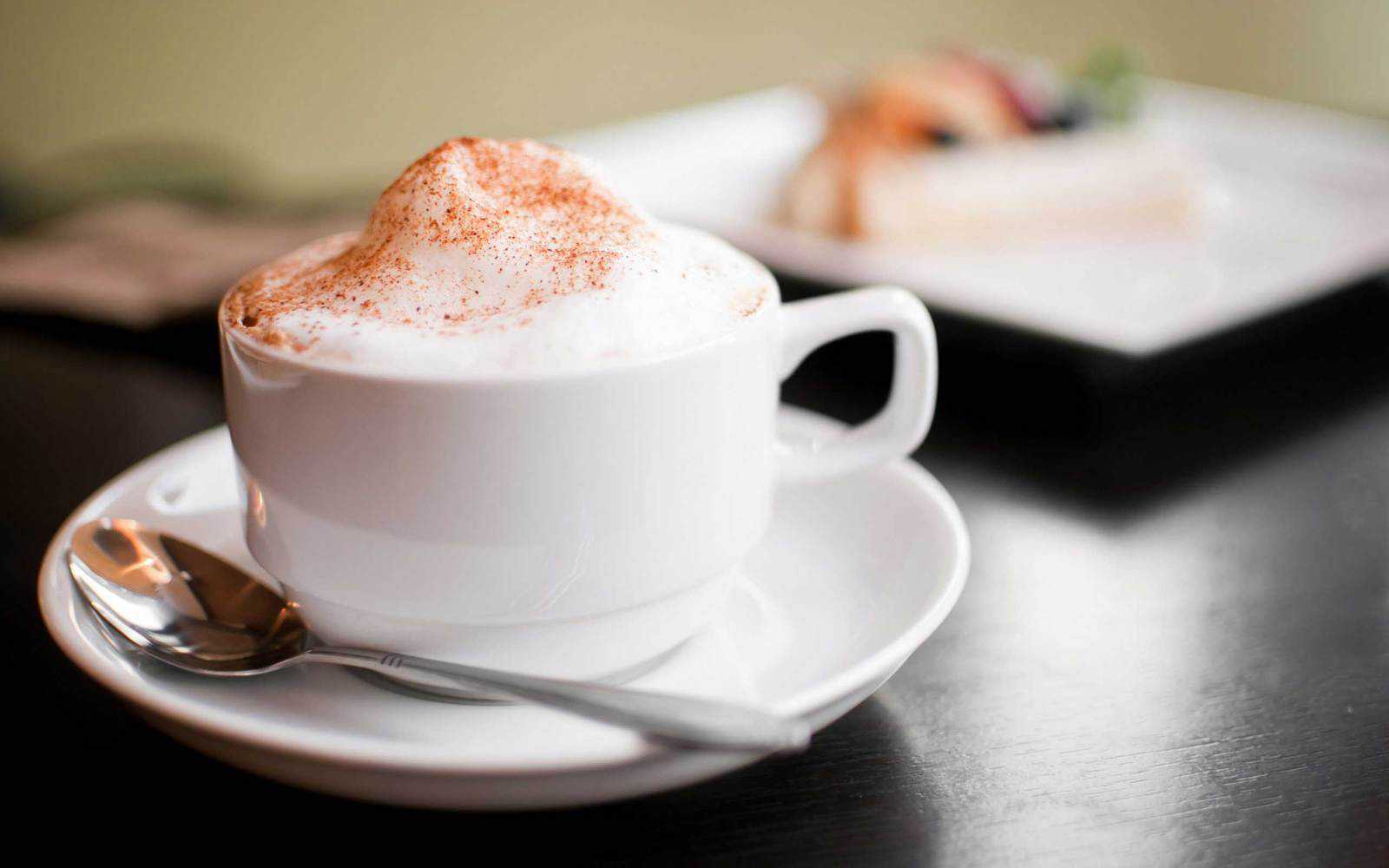