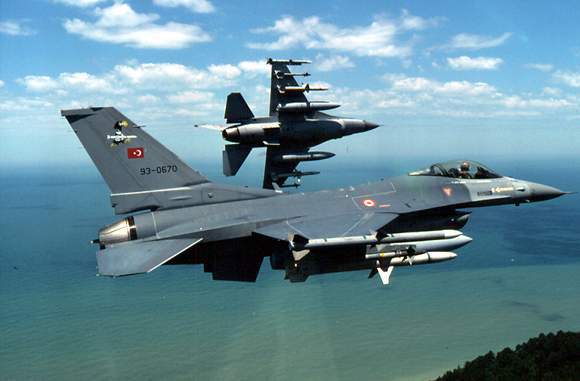 Things get worse for Syria, especially after the last episode that happened between Turkey and Russia.  A Russian warplane violated Turkey’s air space resulting two Turkish F-16 to intercept it.  The invasion of the Russian warplane in the Turkish air space, upset the Turkish government, the Foreign Ministry summoned Moscow’s ambassador to protest the violation.  After this, Turkey contacted with NATO’s allies and inform them about the violation of the Russian’s warplane.  The amazing thing is  that Turkey asked Russia not to repeat such a violation because then Russia would be held responsible for any undesired incident that may occur!!!

The violation of the Turkish air space happened in Hatay.  This incident comes to charge the bad climate that there is between Russia and Turkey.  Turkey has been bothered a lot  by Russian’s presence in Syria, while the President of Turkey, Erdogan, accused Russia that is bombing and killing civilians and also sent a message that Russia has made a big mistake!

Till now we don’t have a reaction from Russia.  Nobody can predict what will happen in future between Russia and Turkey if there will be such military incidents again.

If Turkey is reacting that way for a violation of Russia, what should Greece do against Turkey for her violations that happen every day? 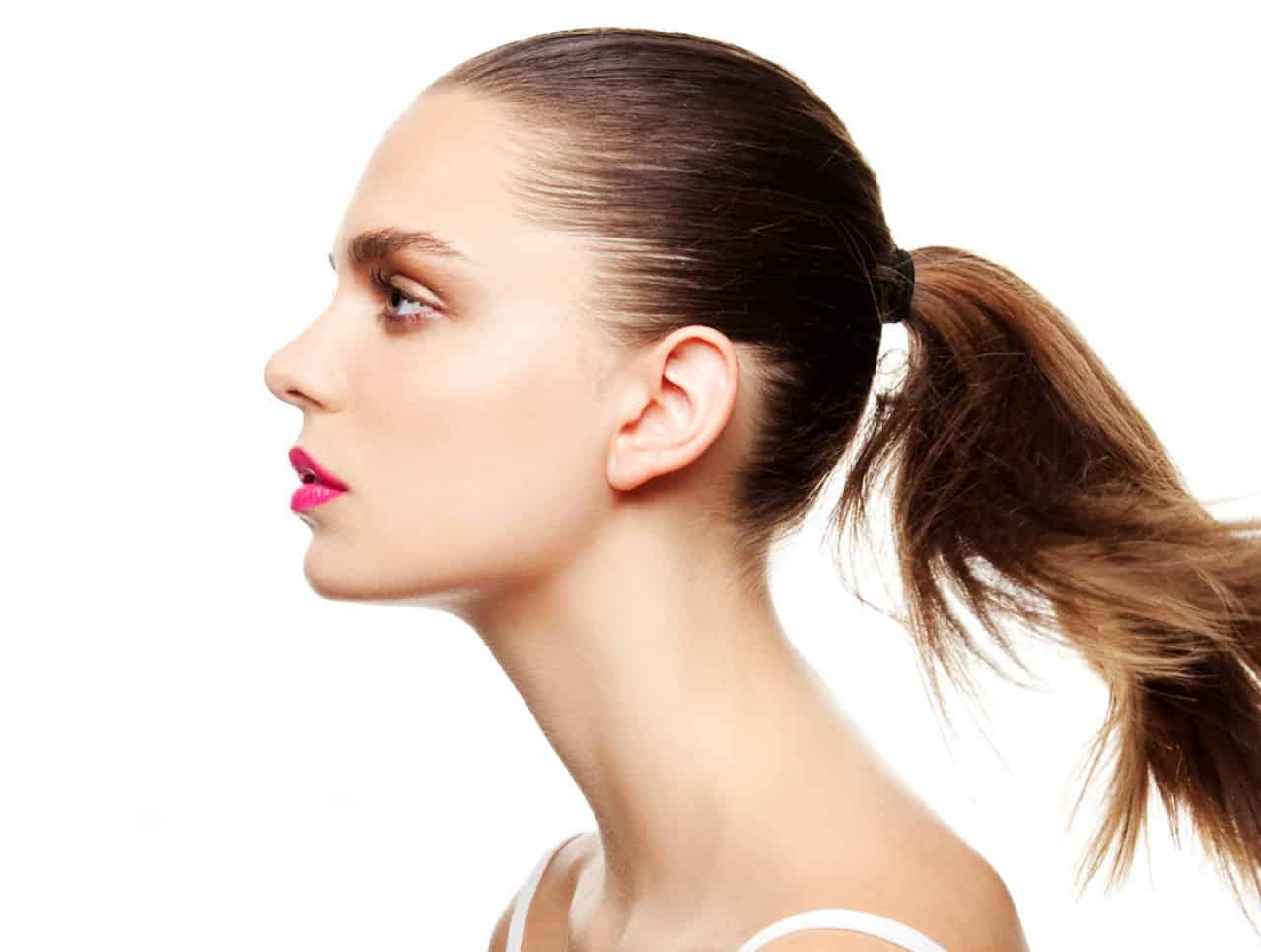 Next article 4 TIPS TO GET THE PERFECT PONYTAIL »