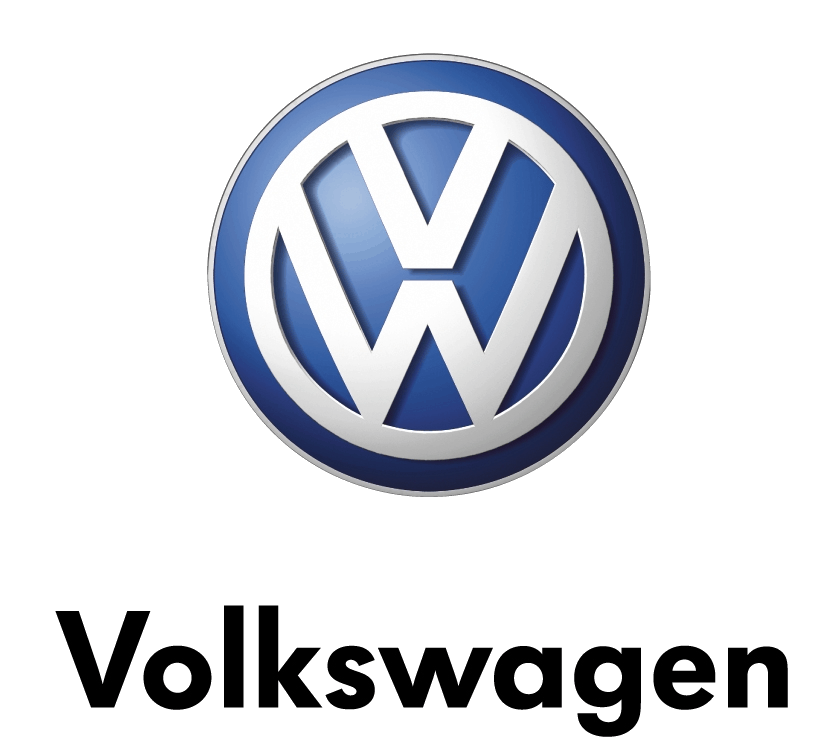 SCANDAL VW: WHO WAS MAKING FUN OF GREEKS FOR THE SCANDALS?

We are spectators of a grand scandal that is unfolding before our eyes and we are dumbfounded for its size. When initially the scandal was launched, we thought that it would affect only America. Day by day the scandal is getting greater importance. ING chief economist said a few hours ago:”Volkswagen has become a bigger downside risk for the German economy than the Greek debt crisis”. This statement describes everything. The danger of this scandal threatens the German economy. It is obvious that the Americans can anytime take advantage of the situation and damage the Germans. Think that Volkswagen owes 25 billion Australian dollars (for the fixed effluvium of its vehicles) to US Environmental Protection. The economic analysts from all over the world wonder if Volkswagen pay this fine will it be able to survive as a company? The CEO of  Volkswagen, Martin Winterkorn already resigned. Do you know what is the tragic irony? The Germans were the ones that accused us, the Greeks of creating scandals. Hypocrisy at its best. 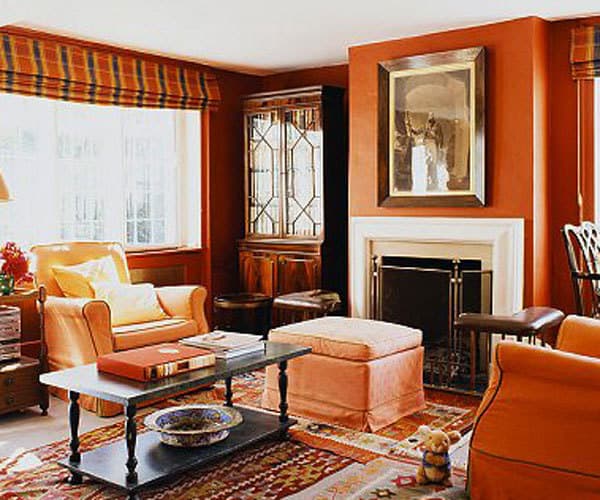