Menu   ≡ ╳
Home » maria en » SHOCK!!! – WHAT THE ENGLISH REVEAL ABOUT THEIR PLANE THAT WAS ATTACKED! 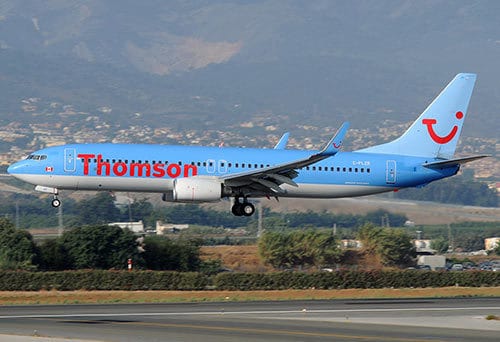 SHOCK!!! – WHAT THE ENGLISH REVEAL ABOUT THEIR PLANE THAT WAS ATTACKED!

They are saying that on 23rd August an English plane of Thomson Airways with 189 people on board, was attacked by a rocket that the last moment the pilot managed to avoid it!

This shocked the crew and some passengers who realized what happened.  For this reason the plane was landed in Cairo and the pilot and all the crew asked to return  immediately in London.

The return was made with both the interior and exterior lights of the plane were turned off.

The impressive is that this time the Ministry of Foreign Affairs of England, confirms this fact.

On August the English believed that this fact was random.

But when they saw what happened with the Russian plane, they were shocked because they remembered their on incident. 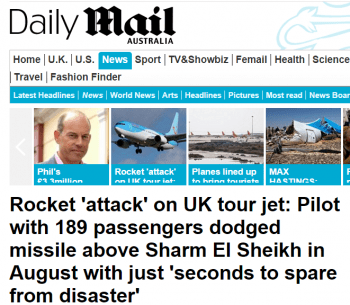 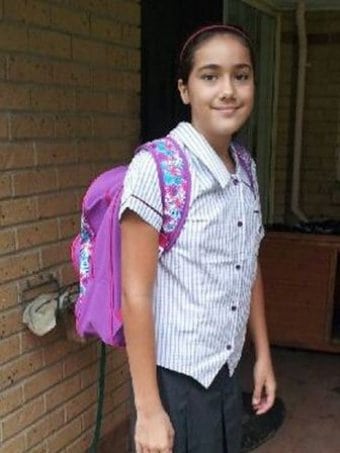 Previous article « WHO KILLED THIS ANGEL? 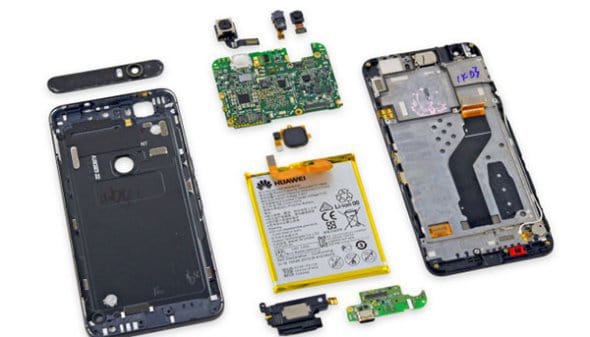 Next article GOOGLE IS CONSIDERING CONSTRUCTION OF PROCESSOR FOR ANDROID SMARTPHONES »