Menu   ≡ ╳
Home » DROUGOS ATHANASIOS » THE OUTCOME OF MALAYSIAN BOEING – WHO HIT IT? (VIDEO THAT SHOWS HOW IT WAS HIT) 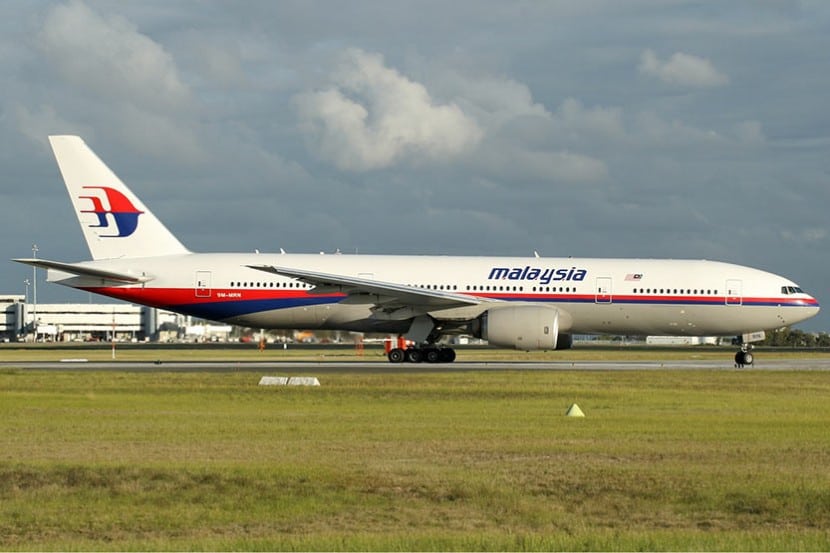 THE OUTCOME OF MALAYSIAN BOEING – WHO HIT IT? (VIDEO THAT SHOWS HOW IT WAS HIT)

The Dutch Safety Board has concluded that Malaysia Airlines Flight 17, which crashed over Ukraine in July 2014, broke up after it was was hit by a Russian-made Buk missile fired from eastern Ukraine.

Dutch Safety Board (DSB) chairman Tjibbe Joustra briefed reporters Tuesday on the findings of the final report into the incident.

He said part of the plane broke off and and the jetliner came down over eastern Ukraine.

Relatives of the passengers, who were given copies of the report earlier, told reporters assembled at the Hague that all the passengers died or lost consciousness as soon as the missile struck, the Guardian reported.

Robby Oehlers, whose cousin Daisy was among the 298 people killed, told the Associated Press it was “as quiet as a mouse” as Joustra explained the conclusions of the 15-month investigation to family members Tuesday. “It was a Buk,” Oehlers said, referring to an SA-11 missile.

Western officials have long said the Boeing 777-200 flying from Amsterdam to Kuala Lumpur was hit by a surface-to-air missile over a part of Ukraine where Russian-backed separatists were fighting the government.

Russia has denied involvement in the incident on July 17, 2014, that killed all those aboard.

On Tuesday, before the Dutch report’s release, a Russian state-controlled missile-maker said its own investigation contradicts that report’s conclusions.

Yan Novikov, the head of the Russian manufacturers Almaz-Antey, did not specify what was in the report while speaking at a news conference and did not say whether he had seen it in advance, the Associated Press reported.

Speaking of the Almaz-Antey news conference, Joustra told reporters: “It’s always special when people already know that they don’t agree with a report that’s not even published yet,” the Guardian reported.

The Dutch Safety Board investigated the incident because 193 of the people on board were from the Netherlands. The plane’s voice and data recorders were recovered within days of the crash, but while they could describe what happened to the plane, they won’t say who fired the missile or why.

Ukrainian authorities ordered commercial planes to fly at least 32,000 feet high, after an AN-26 military transport aircraft was shot down at 21,000 feet just three days before the Malaysia flight. The Malaysia plane was reportedly flying at 33,000 feet.

Wreckage also helped investigators piece together what happened. But investigators found it difficult to reach the crash site and gather evidence because fighting continued in the area.

The governments of Netherlands, Malaysia and Australia, which each lost travelers in the incident, have asked for an international tribunal to prosecute whoever shot down the plane. Russia vetoed the proposal at the United Nations Security Council, but Ukraine’s foreign minister said in July that another attempt would be made after the Dutch report was published.

The incident was the second disaster in one year for Malaysia within a few months. Flight 370 went missing March 8, 2014, on a trip from Kuala Lumpur to Beijing and the search continues off the coast of Australia for the plane, after a wing part washed up on an island near Africa.

The Ukraine incident sparked a worldwide effort to get governments to share more information about conflict zones where planes should avoid flying. The issue is complicated because intelligence agencies that could warn where it is dangerous to fly don’t want others to figure out how they got their information. 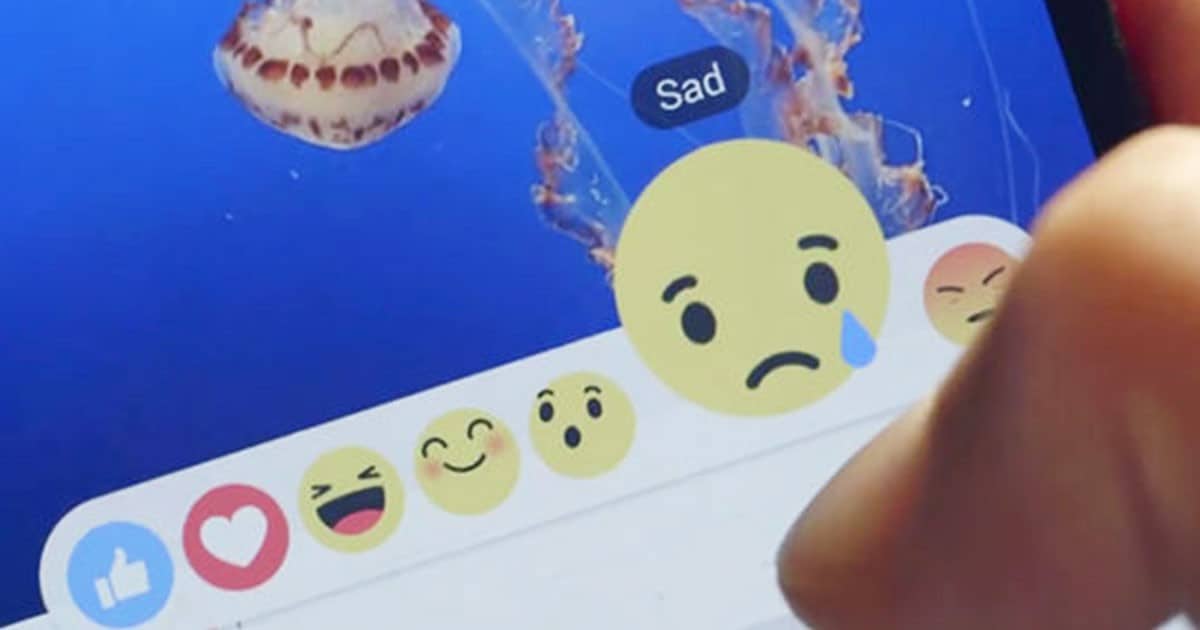