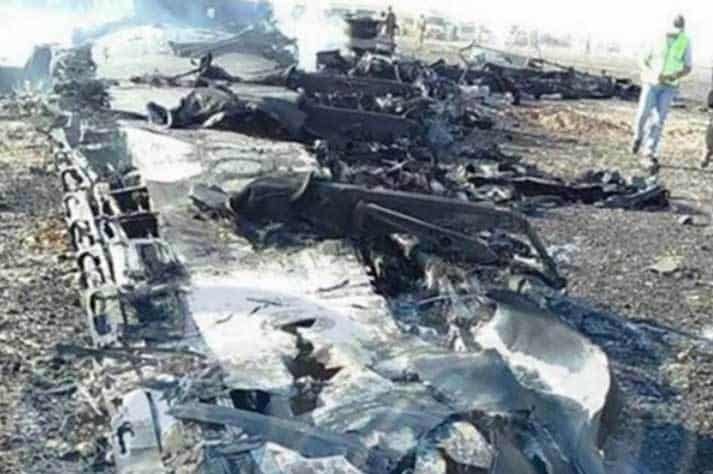 The world is shocked by the fall of the Russian airplane with 224 passengers of whom according to the latest update 17 were children!!! Unfortunately no one survived from the crash of the plane.

The reports of the rescuers shock and reveal that they found corpses 5 kilometers away from the place of the accident. All the passengers were Russians who had traveled to Egypt for holidays in the tourist resort of Sharm El Shay. Unfortunately their carefree vacation had a tragic end. 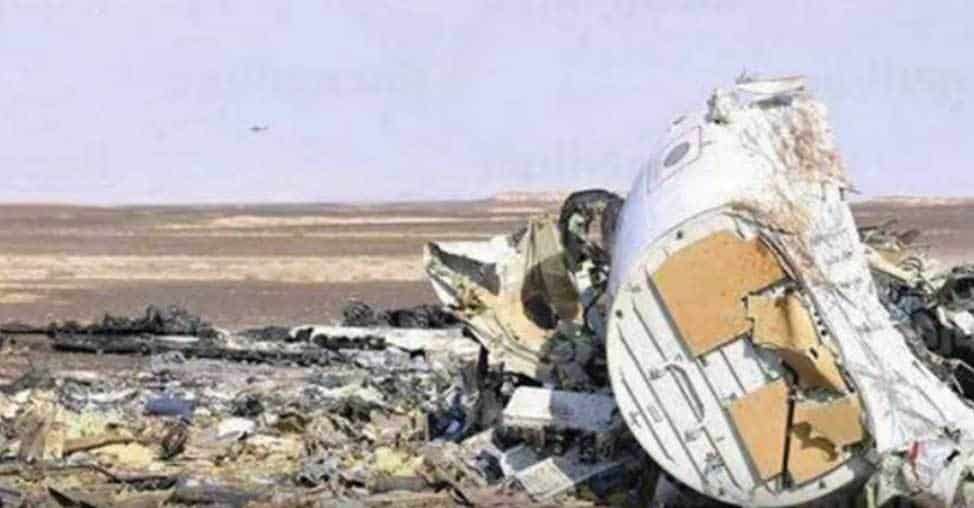 While the relatives of the dead mourn, the ISIS celebrates sending messages on twitter and videos on YouTube, talking about a large loss against the Russians. As it is known the Russians pound the ISIS troops for 1 month now. 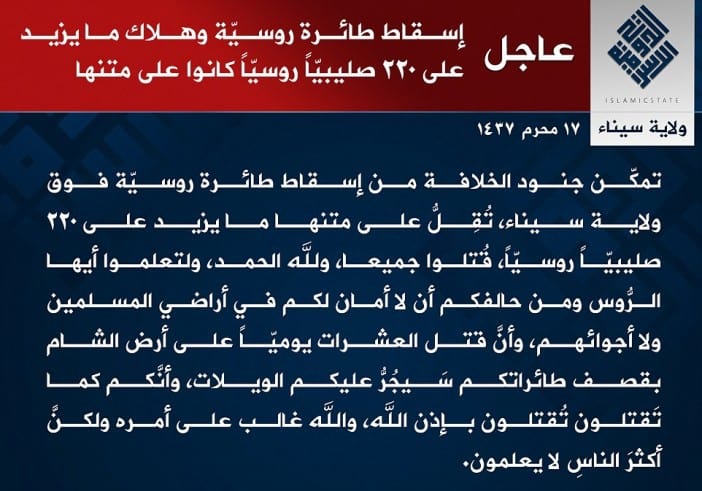 The ISIS,to become even more believable, have uploaded a video which shows how the pane was hit!

So far the Russians have not confirmed the allegations of ISIS. The Russian Transport Minister Maxim Sokolov states: “The allegations of the ISIS can not be considered accurate.” Right now investigations are made and if the claims of ISIS get confirmed what will follow will be very tough. 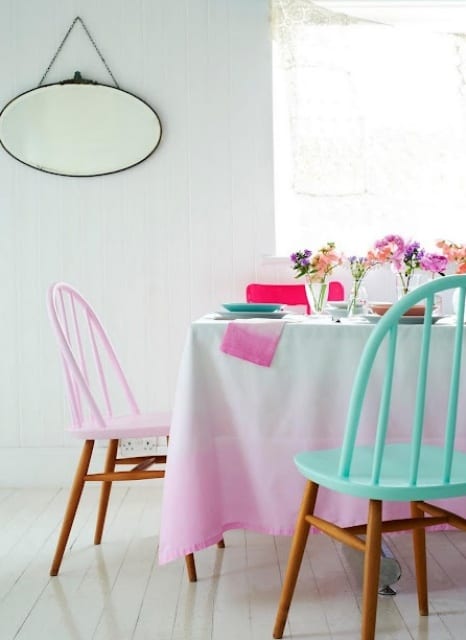 Previous article « IDEAS FOR YOUR HOME: HALF PAINTED FURNITURE!