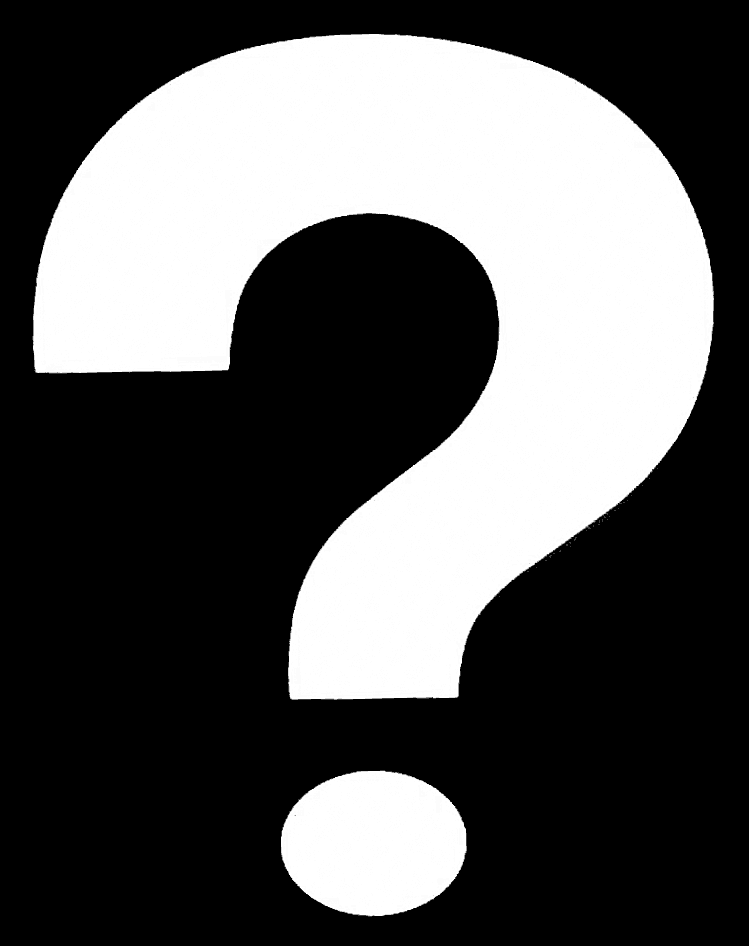 WHO DECLARES “I HAD INSTISTED ON THE DEPARTURE OF VAROUFAKIS”

We all suspected that our ”allies” intervened in the political life of Greece. A known politician declared openly and with audacity that he had told Tsipras to send away Varoufakis. We are talking about Jeroen Dijsselbloem who said in his interview with a Dutch channel ”I had insisted in the departure of Varoufakis”. The interview will be broadcast on the Dutch channel the following Monday. It is impressive how easily Jeroen Dijsselbloem admitted his intervention in the Greek politics. Now that Greece sells out everything, the foreign politicians do not have any reason to hide. For more details click the following link. 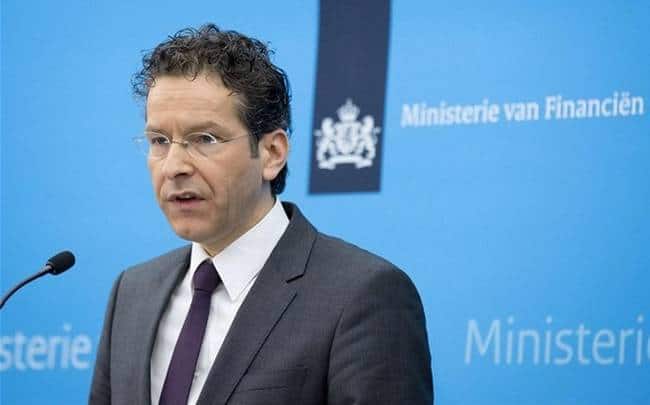 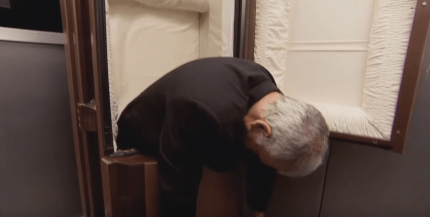 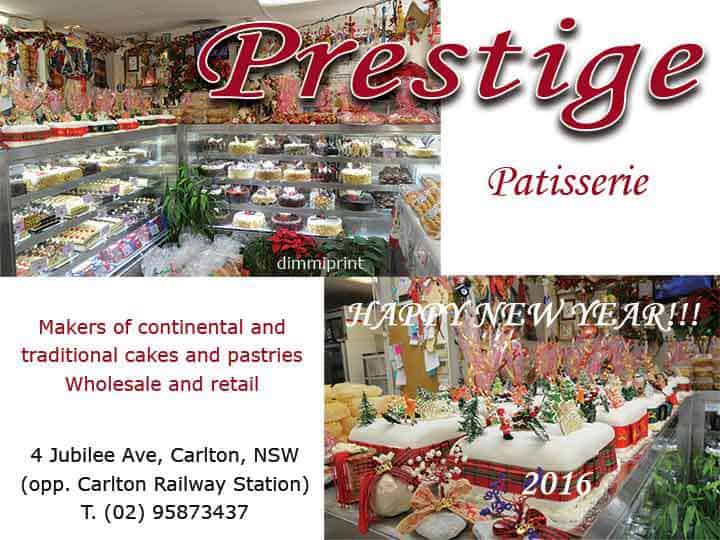