WHO IS THE BRAVE GREEK AMERICAN WHO SAVED 550 PEOPLE FROM TERRORIST ATTACK!!!

The last few days Alek Skarlatos is the hero of Europe and America.  He and his two friends managed to disarm a terrorist who had entered to a train in France to make a terrorist attack. 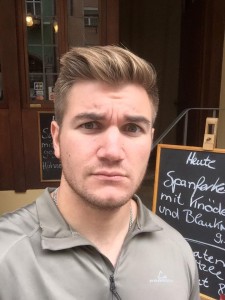 But Alek Skarlatos managed to disarm him!

Who is Alek Skarlatos? 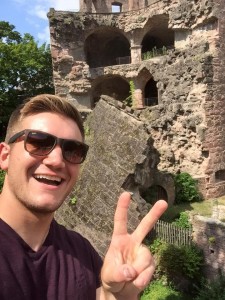 He is a 22 years old guy from California and lives now in Roseburg, Oregon in the USA.  He is a U.S. National Guard.  His father is Emmanouil Skarlatos and his mother is Karen Skarlatos.  After being to Afghanistan he decided to go on holidays with his friends in Europe.  He went to Germany and he was on the train to France where the terrorist attacked the train.   We must say that the president of France Hollande awarded him with the medal of honor.  GreekAus is very proud to present so brave homogeneous.