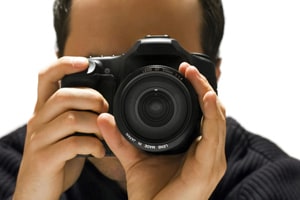 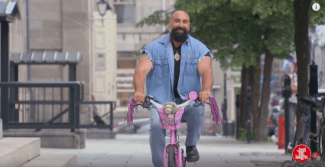 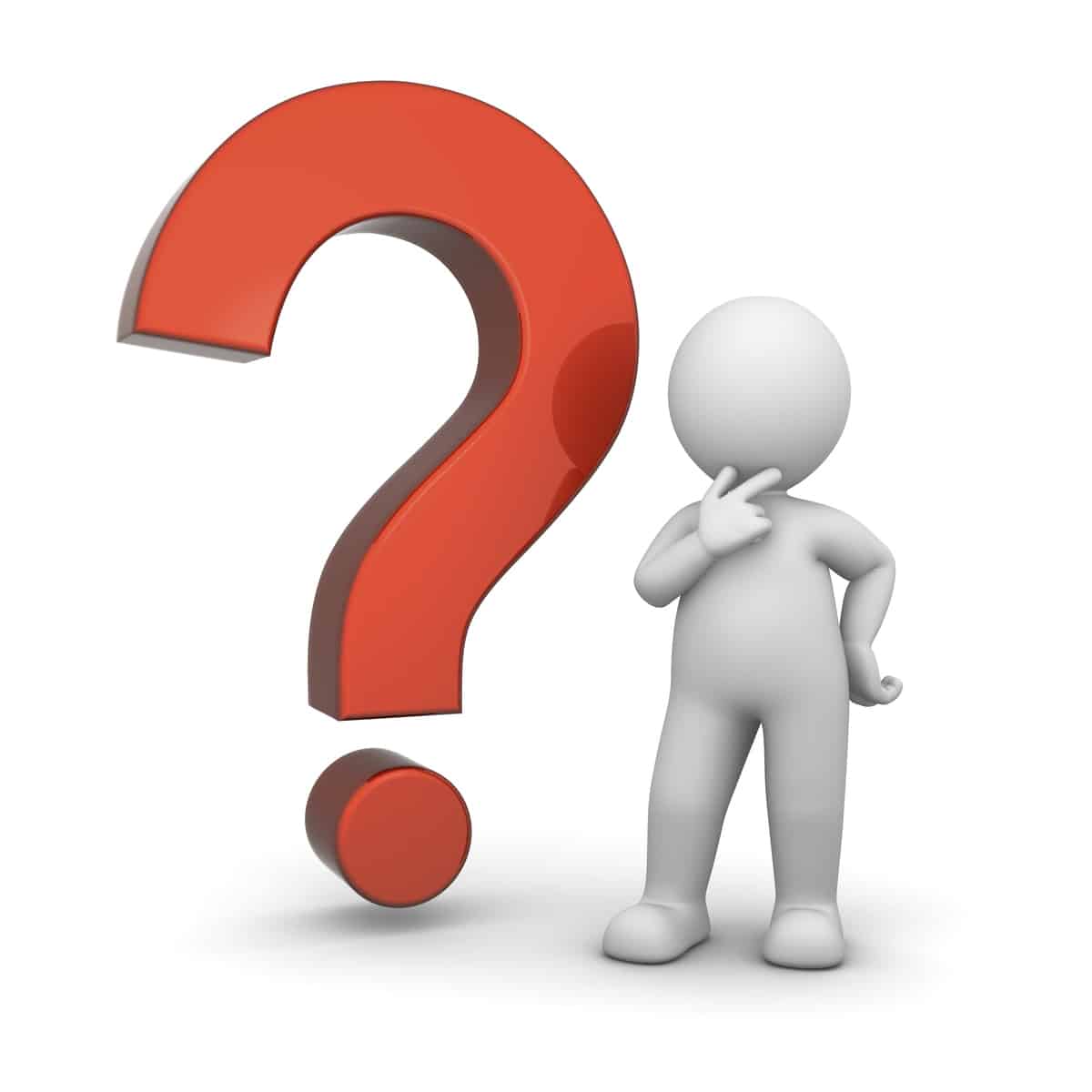 Next article ONE OF THE BIGGEST BUSINESSMEN IN GREECE COMMITTED SUICIDE »