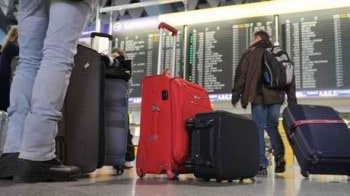 WHY DO GREEKS LEAVE GREECE?

The last years the economic crisis in Greece has forced many Greeks to leave their country and migrate. Those who dare to risk leave because they see no future for their country and especially for their children. Why there is no tomorrow? Because Greece today is run by a callous system that is indifferent to the Greek citizen and plunges Greece in a dark impasse. As four our politicians? The following text I chose from Kartesio (kartesios.com) describes with the most dramatic way the truth. Read it and you will understand.

They take benefit for office organisation and pass laws that lead to the closing of your office or shop.

They take money so they can drive around and not be anxious about how expensive gasoline is and they pass laws that send you to the prosecutor if you do not pay tolls.

They take extra money for every participation in committee while you have signed a contract for four hours and work eight hours.

They have two scientific colleagues paid by the State with a salary of 1.600 euro, something that converts them to bosses so don’t wonder if they think like employees.

They have tax exemptions while you will be taxed from the first euro.

Those who are paid to serve the Power, are sitting in an armchair and they don’t care about you. We are the legs of this armchair. 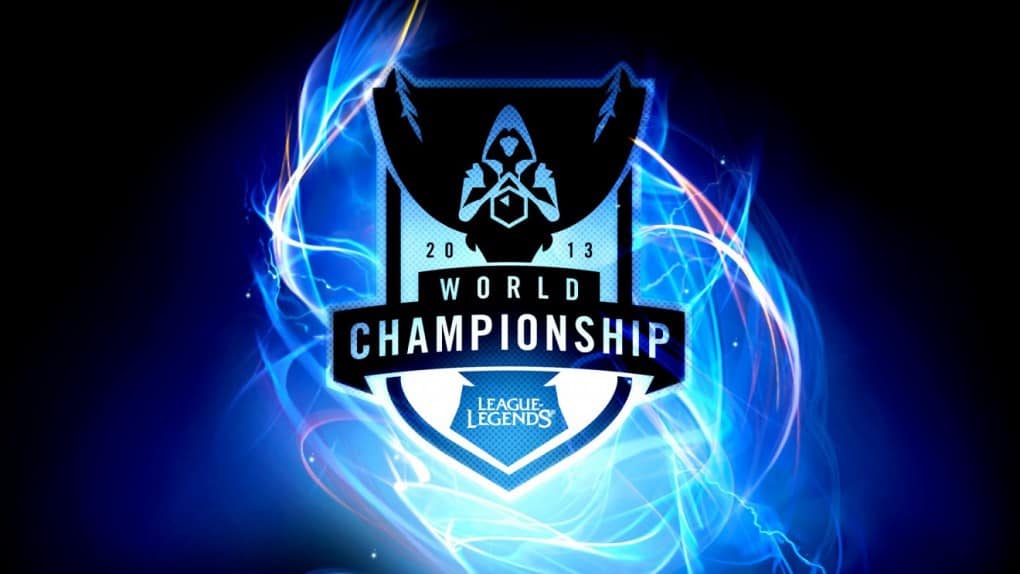 Previous article « CLOUD 9 IS THE LAST HOPE FOR NORTH AMERICA