A MAN HAS BEEN INJURED WHILE SURFING IN EAST BALLINA

A man has been injured whilst surfing in East Ballina today.

About 9am (Monday 26 September 2016), emergency services responded to reports of a 17-year-old youth who had been reportedly bitten by a shark.

The youth made his way out of the water and was assisted by a nurse who was at the beach.

He sustained a single bite wound to his hip and was taken to Lismore Base Hospital in a stable condition.

All beaches within the Ballina area will be closed for the next 24 hours.

Police will be liaising with NSW Surf Lifesaving, Ballina Shire Council and Department of Primary Industries regarding the incident. 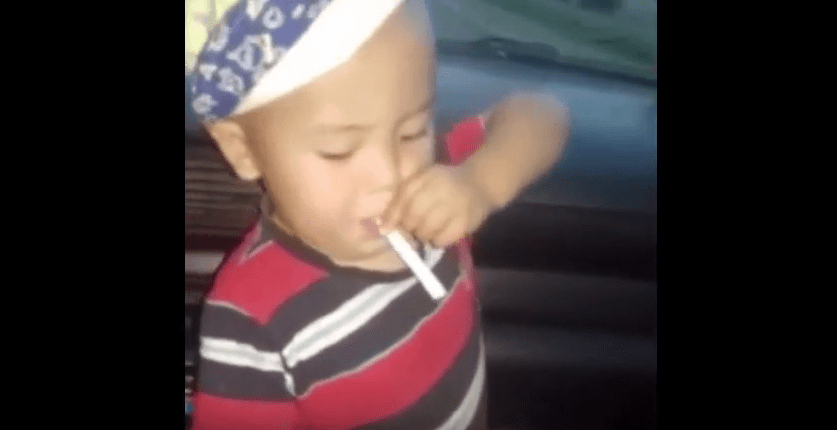