Five teenagers have been charged as police continue to investigate a fatal stabbing in Sydney’s north earlier this year.

Strike Force Berkley was established by detectives from Ryde Local Area Command to investigate the fatal stabbing of a 16-year-old boy at a party on Victoria Road, Ryde, on Sunday 7 August 2016.

A number of other people were also injured during the incident.

The boys were taken to Hornsby Police Station and charged with affray.

A short time later, a 19-year-old man attended Hornsby Police Station where he was arrested and also charged with affray.

He was bail refused to appear at Hornsby Local Court today (Friday 21 October 2016).

A fourth male youth, aged 16, was arrested by detectives today and taken to Hornsby Police Station.

He was refused bail to appear at a children’s court today (Friday 21 October 2016). 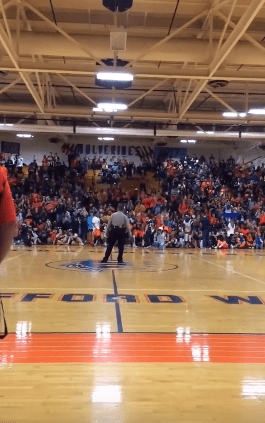 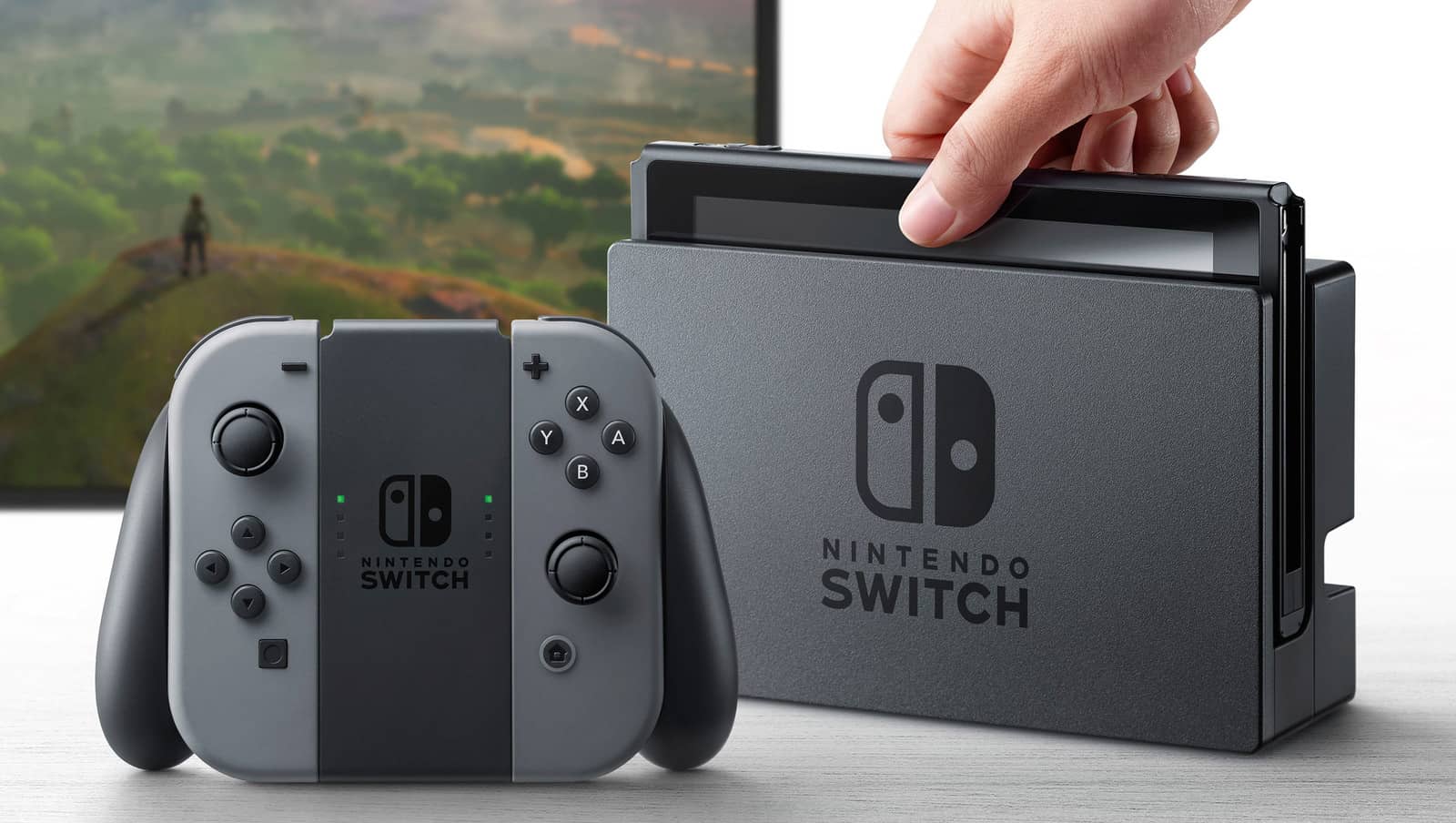 Next article NINTENDO SWITCH: SEE THE DIFFERENT WAYS YOU CAN PLAY »