A man will appear in court tomorrow after police charged him over an armed robbery on the far state’s south coast today.

Shortly before 8am today (Monday 1 August 2016) police will allege that a 36-year-old man entered a shop on Quondola Street at Pambula.

Inside the shop the man allegedly produced a knife and threatened a female employee, demanding cash from the register.

When the woman started to scream the man ran from the store taking cigarettes and a flavoured milk drink.

The man ran to a Toyota Hilux and fled towards Merimbula. No one was injured during the robbery.

Police from the Far South Coast Local Area Command were notified and about 8.20am the vehicle was spotted by an unmarked police vehicle and followed to Tathra.

The Toyota, a confirmed stolen vehicle, was stopped a short time later and the man was arrested without incident.

The man was conveyed to Bega Police Station and later charged with robbery whilst armed and illegal use of conveyance.

He was refused bail to appear at Bega Local Court tomorrow (Tuesday 2 August 2016).

Investigations into the incident and several other alleged offences continue. 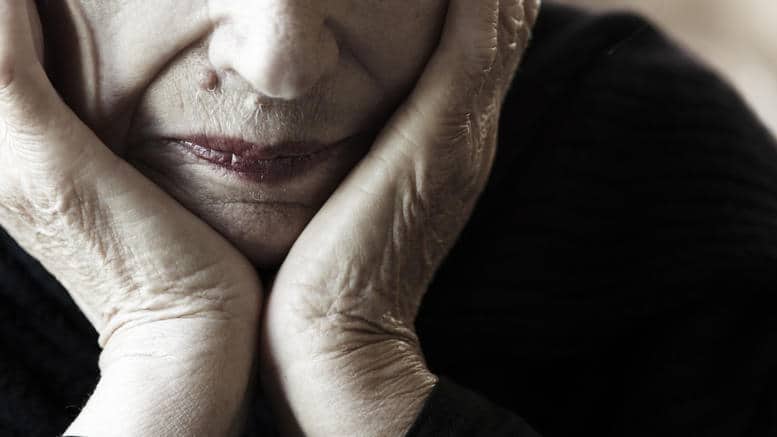