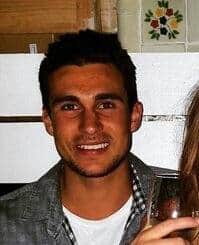 Police are appealing for information following the disappearance of a man from Maroubra.

When he did not return as planned, he was reported missing.

Mr Melo-Richards is described as being Caucasian appearance, 175 – 180cm tall, with a medium build. He is further described as having short brown hair and brown eyes. When he was last seen he was wearing grey and black shirt, dark blue jeans and closed-in shoes.

Police hold concerns for his welfare and are appealing for information. 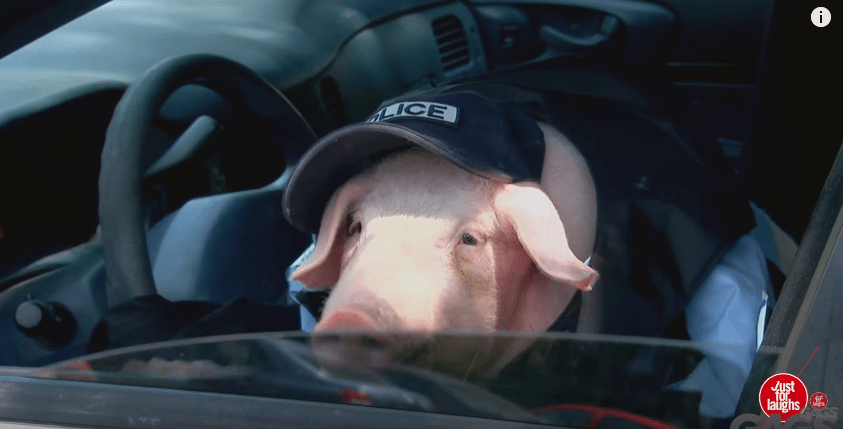 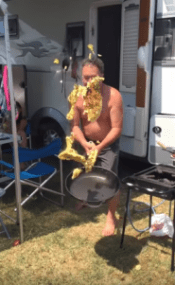 Next article UNBELIEVABLE BLUNDERS WITH FOOD »