ANOTHER SUCCESSFUL CELEBRATION FOR THE GREEK NATIONAL DAY IN BURWOOD »

The Burwood Council hosted and celebrated the Greek National Day  for one more year.

The former Mayor of Burwood Mr Chris Christogeorge is

Ahepa paid tribute to 25th of March with a unique celebration.

The team of Dionysus Theatre of Sydney tried to do something different from what we were used, so they did an impressively successful 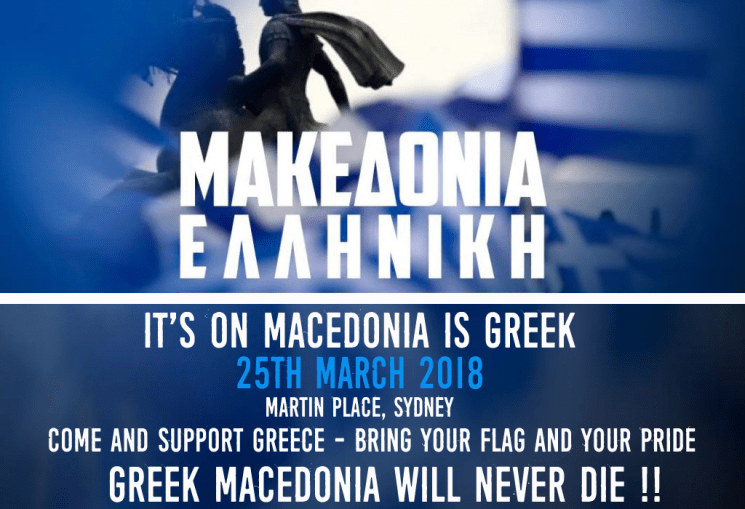