Alyona Mikhaylenko, a 26 year old Russian woman tried to park her car while she was drunk. A boy was recording her attempts and tried to helped her but she denied and swore at him while talking to the person on her phone. She was six times over the legal limit and she has been banned from driving for eight years. Watch the video. 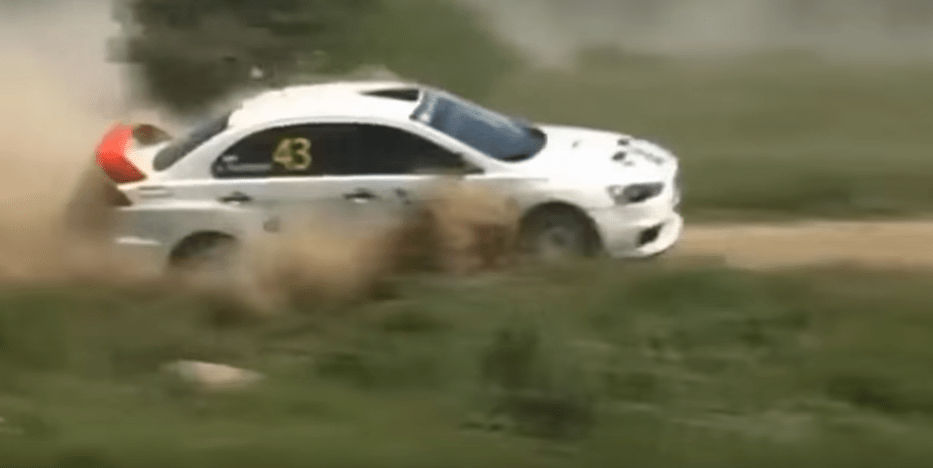 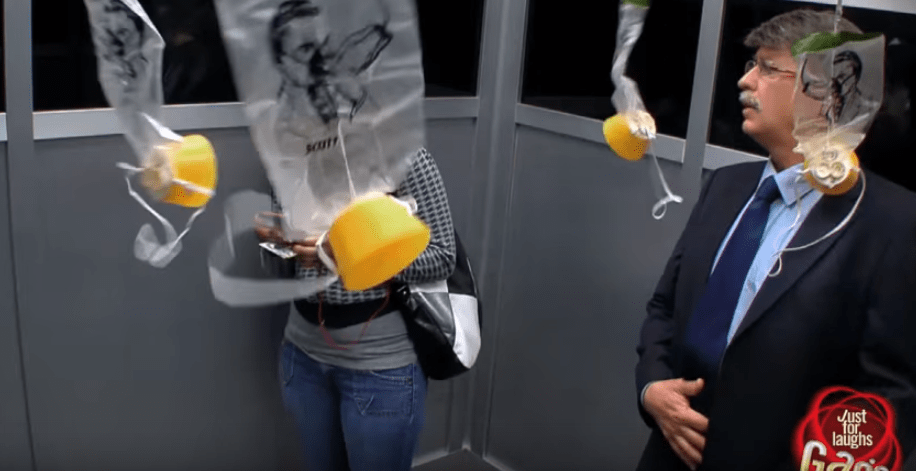 Next article FUNNY VIDEO OF JUST FOR LAUGHS 31 »