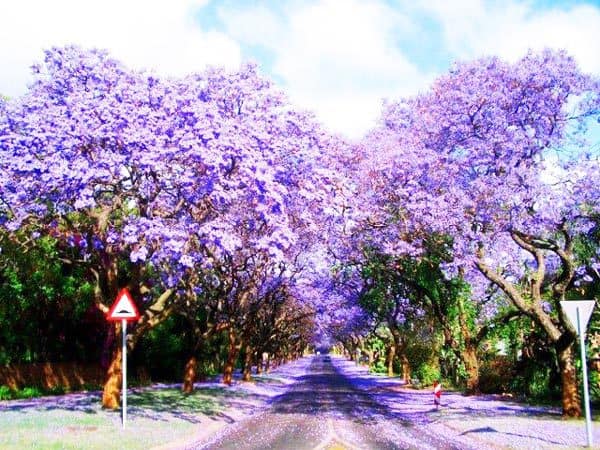 More than 10 million trees surroumd the greenest city of South Africa, including 49 different kinds of jacarandas, native tree of South America. In Johannesburg, also known as the “city of jakarantas”, there have been planted over 70,000 trees that naturally create tunnel roads but impressive lanscapes especially when they are found in the peak of the boom. An amazing scenery makes its appearance in the city center, in one of the busiest roads, which adds purple-blue touches in the dull urban landscape. 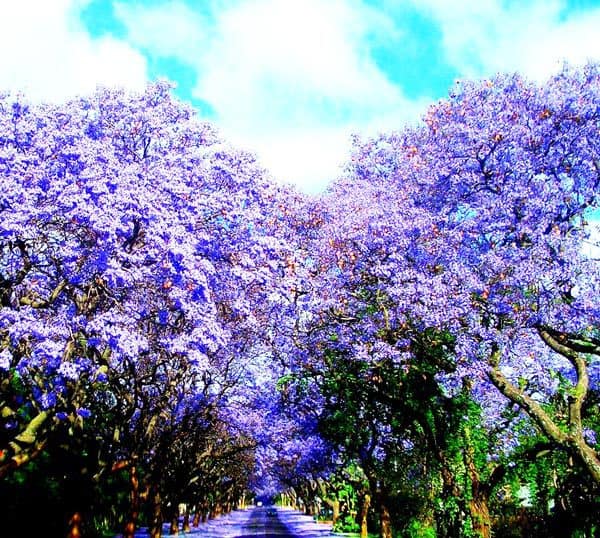 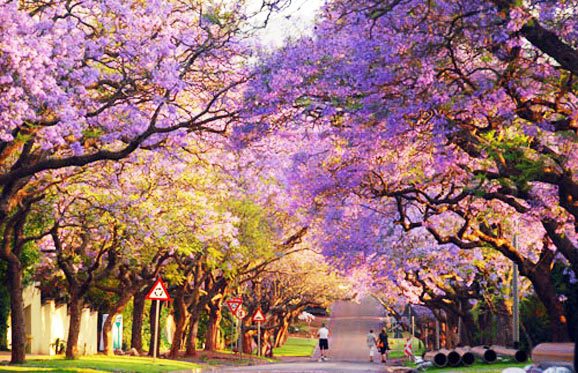 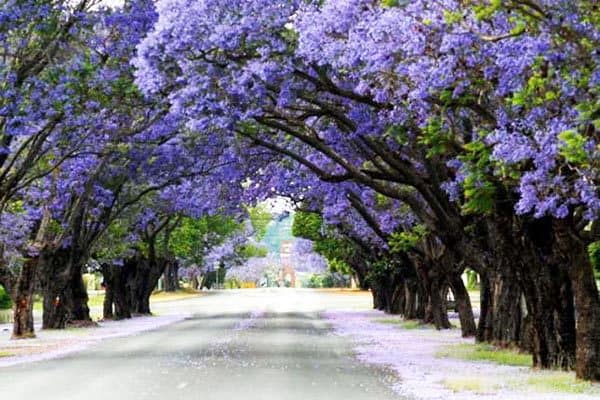 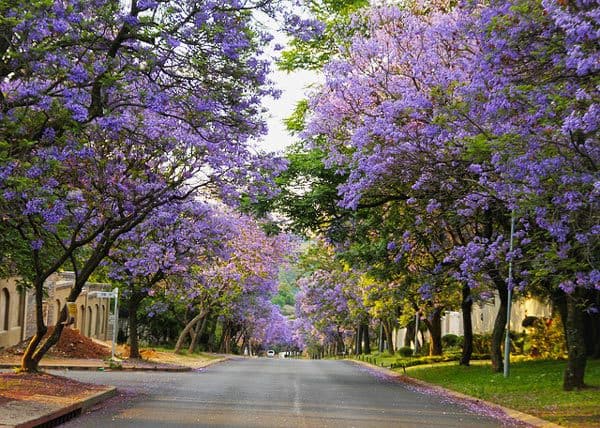 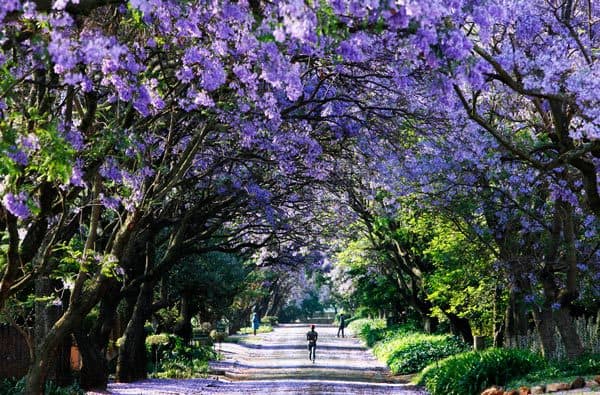 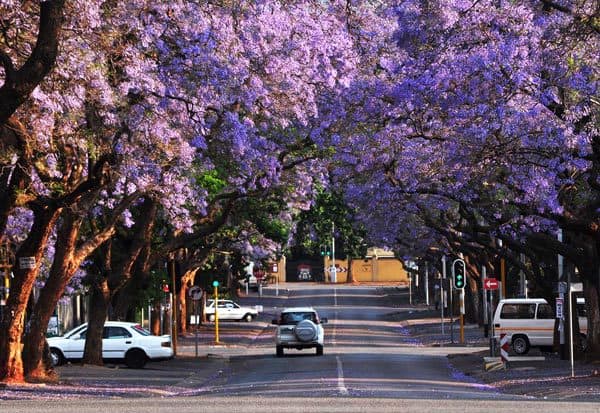 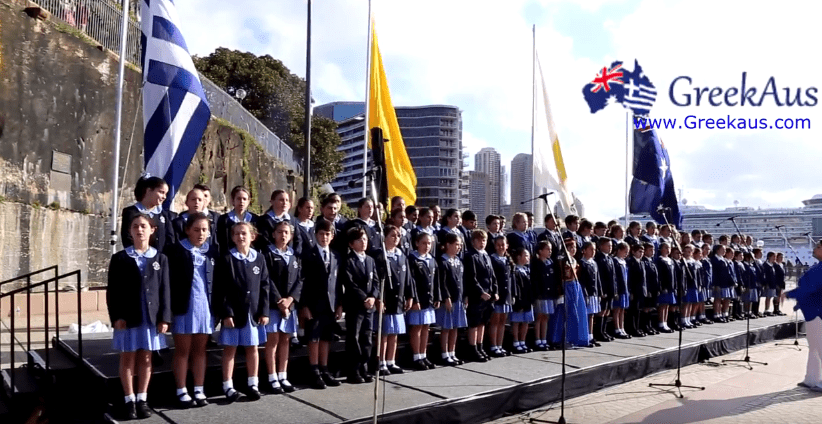