TURKISH FOOTBALL FAN BREAKS HIS TV AND MACBOOK AFTER BEING PRANKED BY HIS WIFE!!!(VIDEO)

Izzet Salti is very passionate about football and he makes it obvious that he doesn’t like anyone distracting him. His wife, Seda thought it could be a good idea to turn off the TV every few minutes in order to take revenge because he didn’t let her watch the game. Izzet was so mad that he broke the television and his Macbook!

After watching the video the viewers were scared for the wife’s life so they kept asking him if he killed her. On his Facebook page he replied that he respects and loves Seda too much to kill her. 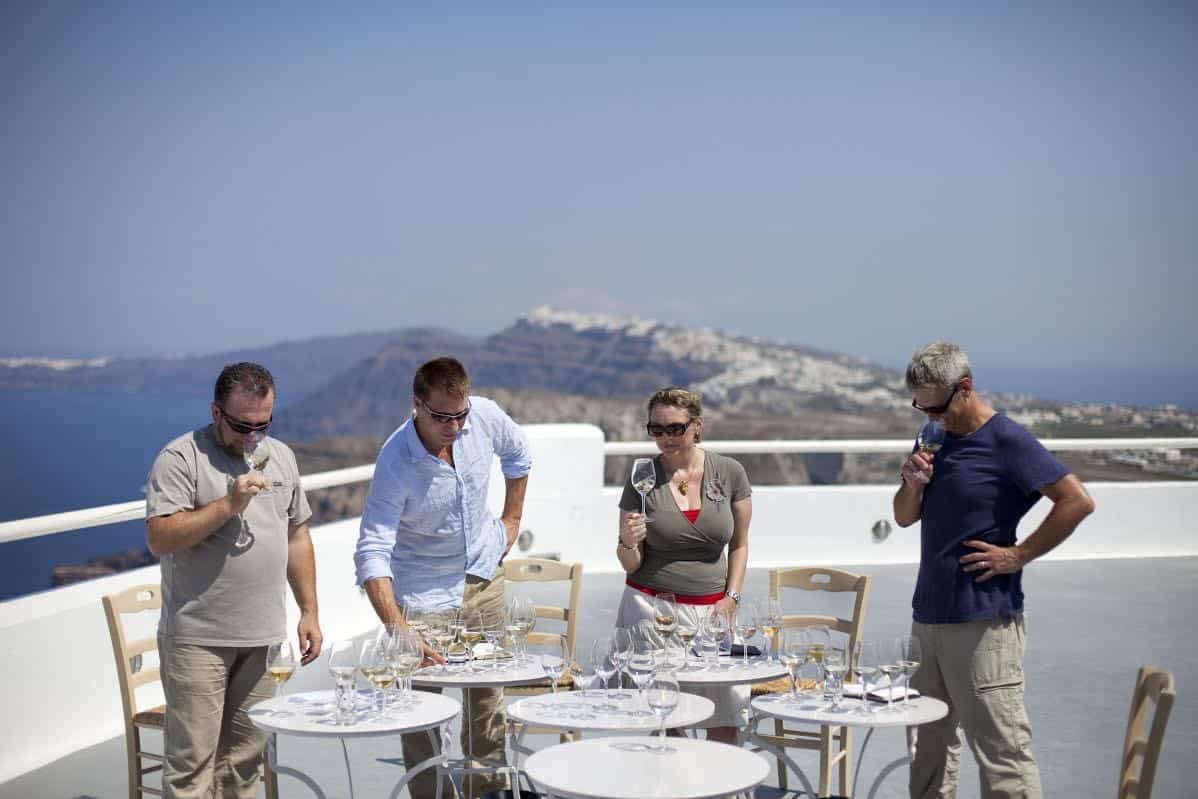 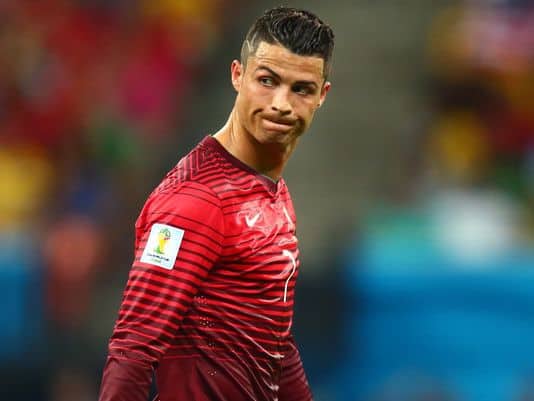