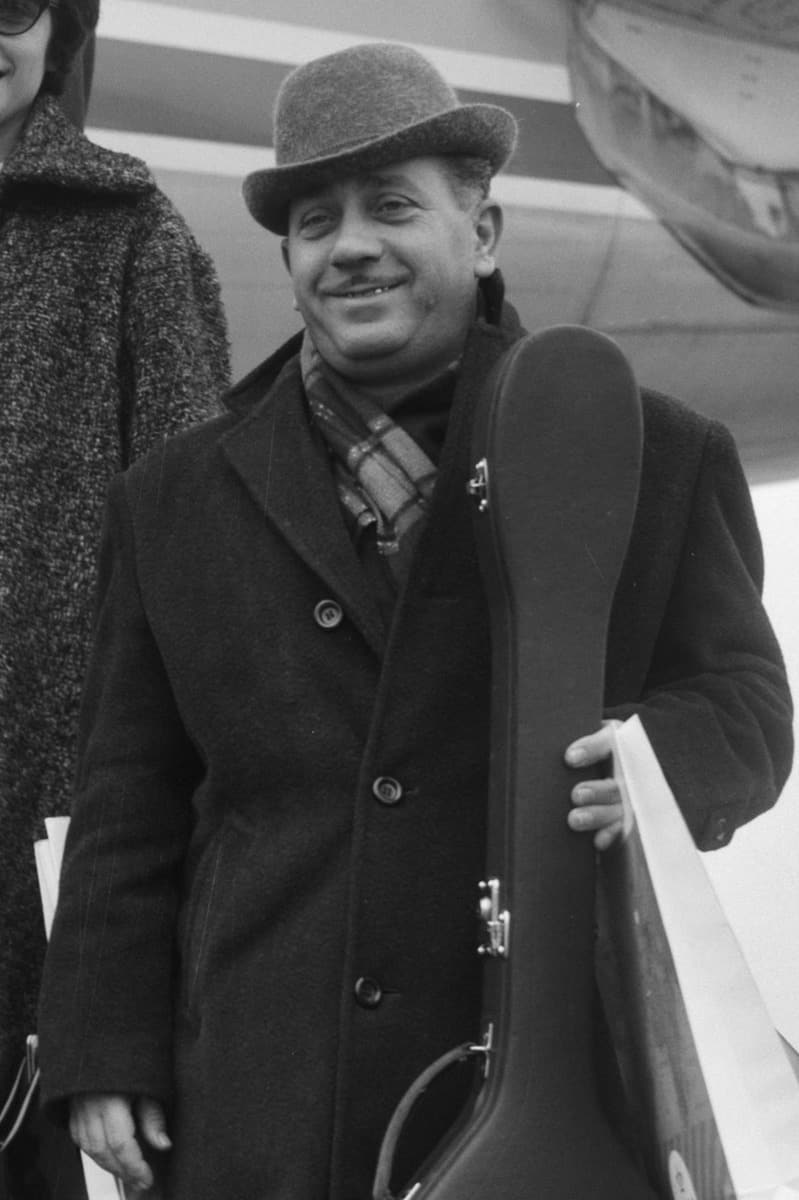 George Zampetas was born on 25 January 1925 in Metaksourgio. From young age he showed big interest in music and he took his first lessons from his father. In 1950 he started working in clubs and in 1952 he wrote his first song. He composed his first original songs during the 50s with other famous singers including Poly Panou, Stelios Kazantzidis and Manolis Kanaridis.

His songs became very famous in 60s because of his performances in popular clubs. He played in many Greek movies and worked with famous actors and actresses such as Aliki Vouyouklaki. 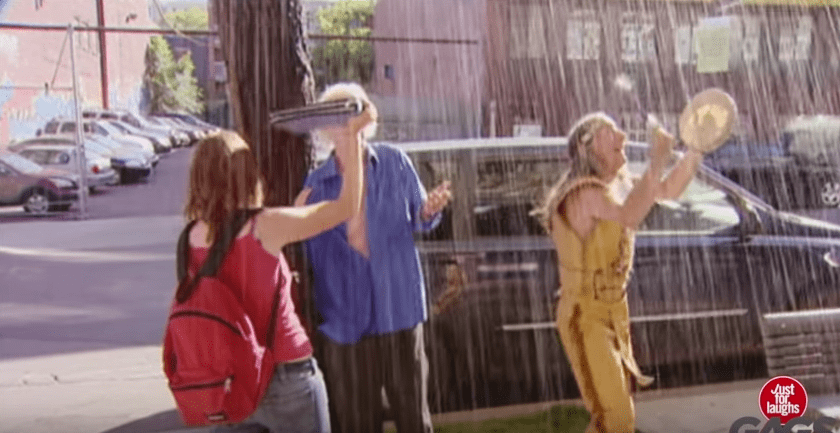