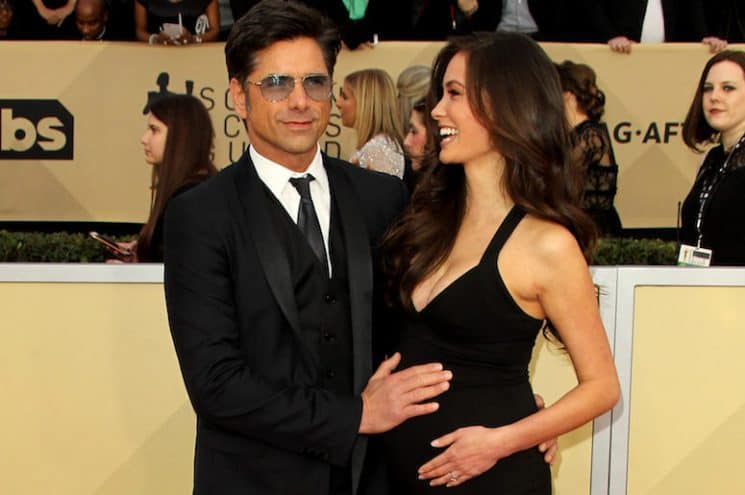 John Stamos announced yesterday that his son Billy Stamos was born and that he was given the name of John’s late father. In 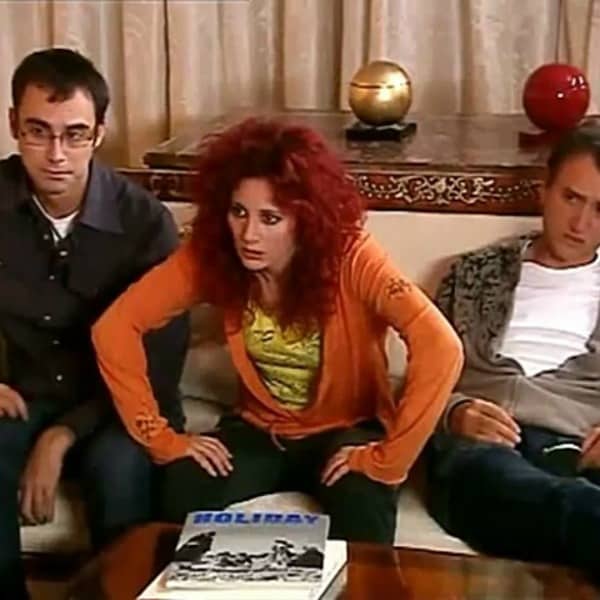 SEE HOW ANGELA FROM “PARA PENTE” LOOKS LIKE TODAY »

“Para Pente” was a very popular and successful Greek series.  All the 5 main characters were loved by the people.  But one of 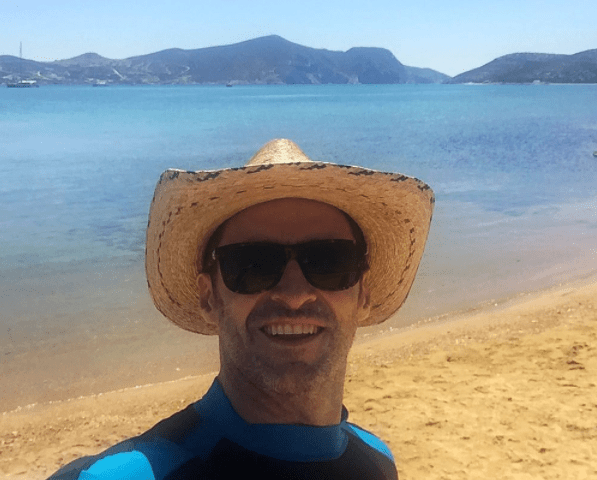 HUGH JACKMAN: ON HOLIDAY IN GREECE »

Hugh Jackman is on holiday in Greece with his wife Deborra-Lee Furness and his two children Ava and Oscar. The actor has been

THIS IS THE SONG THAT WILL REPRESENT GREECE IN EUROVISION »

Demy presented the three songs she had prepared for Eurovision so the juries and the Greek public can choose one of them. The

SHOCK IN THE GREEK SHOWBIZ: GIORGOS LIAGAS AND FAY SKORDA BROKE UP! »

After six years of marriage, Giorgos Liagas and Fay Skorda decided to take a divorce. The couple announced in the newspaper ”Real Life” 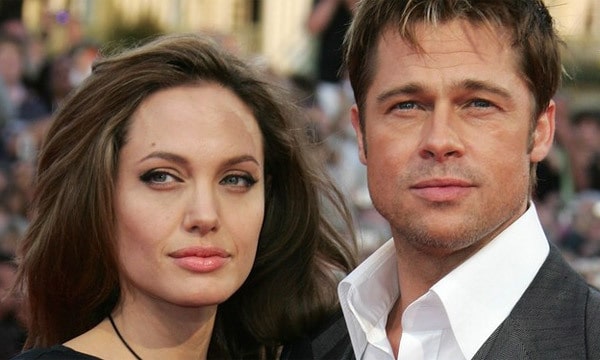 After 11 years together and just 2 years after their marriage Angelina Jolie and Brad Pitt are getting a divorce!  This is the 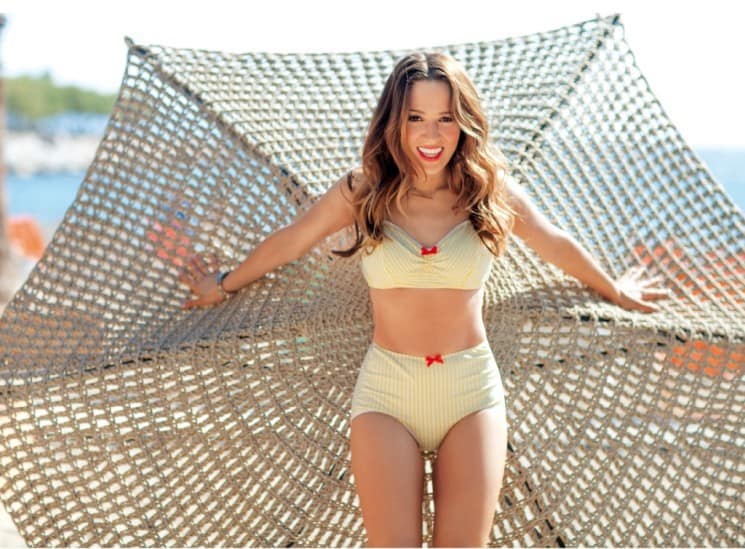 KALOMIRA: SEE THE FIRST PHOTO OF HER DAUGHTER »

Four days ago Kalomira gave birth a healthy girl and now she is finally home! Her twins welcomed her sister and Kalomira’s cousin 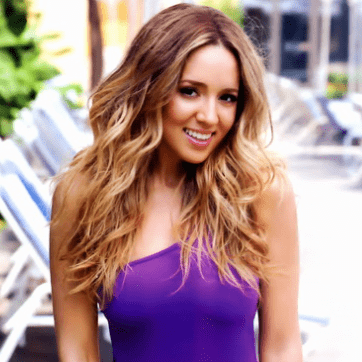 Kalomira had announced back in January that her baby was due in July and yesterday she gave birth to a girl. According to 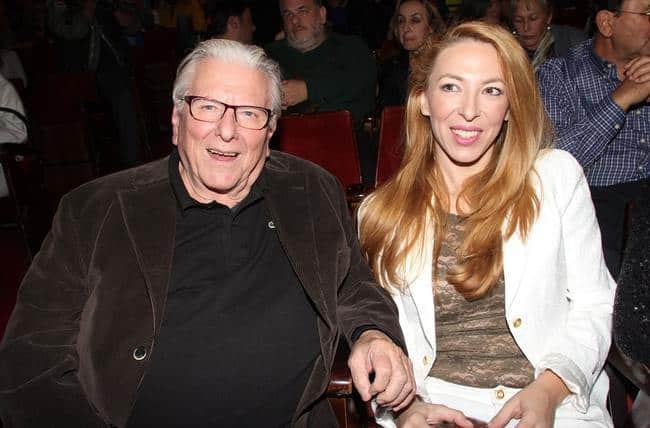 Aliki Katsavou gave born to a healthy boy yesterday and Kostas Voutsas could not be more happy. His daughters, Sandra and Theodora were there 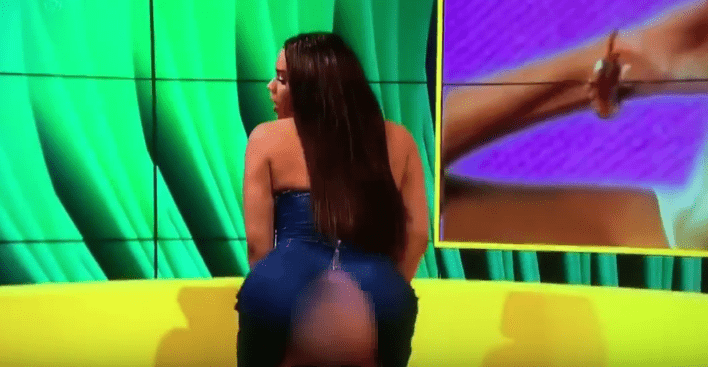 Lateysha Grace tried to twerk live but her tight dress had other plans. In the middle of her dance, her dress ripped off