SHOCK IN THE GREEK SHOWBIZ: GIORGOS LIAGAS AND FAY SKORDA BROKE UP!

After six years of marriage, Giorgos Liagas and Fay Skorda decided to take a divorce. The couple announced in the newspaper ”Real Life” that they are not together anymore and the only thing they have in common now is the love for their children.

The two shows hosts met back on May 2007 and married three years later on June 2010 with Nikos Hatzinikolaou as the best man.  In 2011 Fay gave birth to their first son, Yianni, and in 2014 they became parents again when Dimitris was born. This summer Liagas said that they will not continue their show together and that made many people suspect that the couple has broken up something that they confirmed today.

After their divorce became public, Fay uploaded the following photo on Instagram. 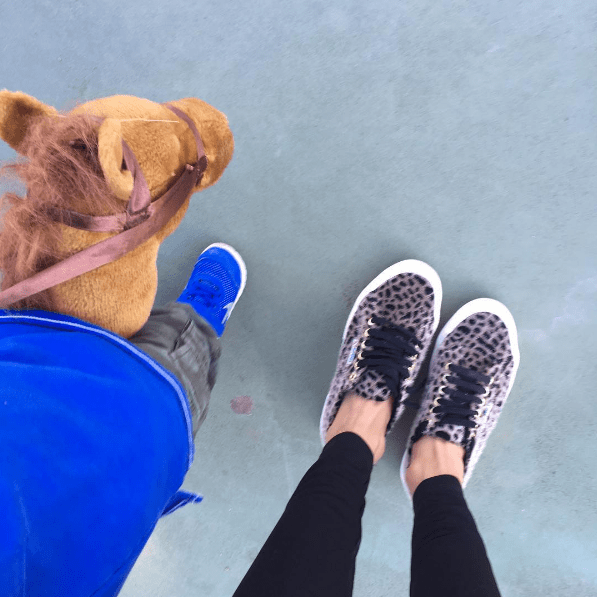 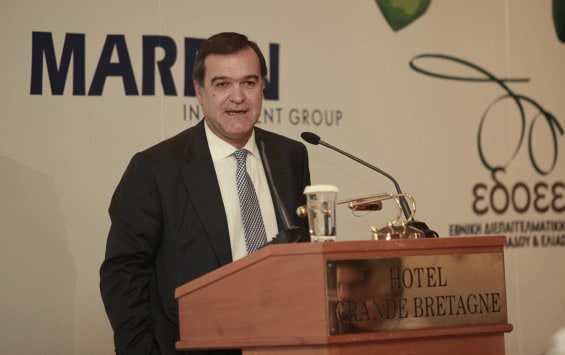 Next article THE WELL KNOWN BUSINESSMAN ANDREAS VGENOPOULOS PASSED AWAY »