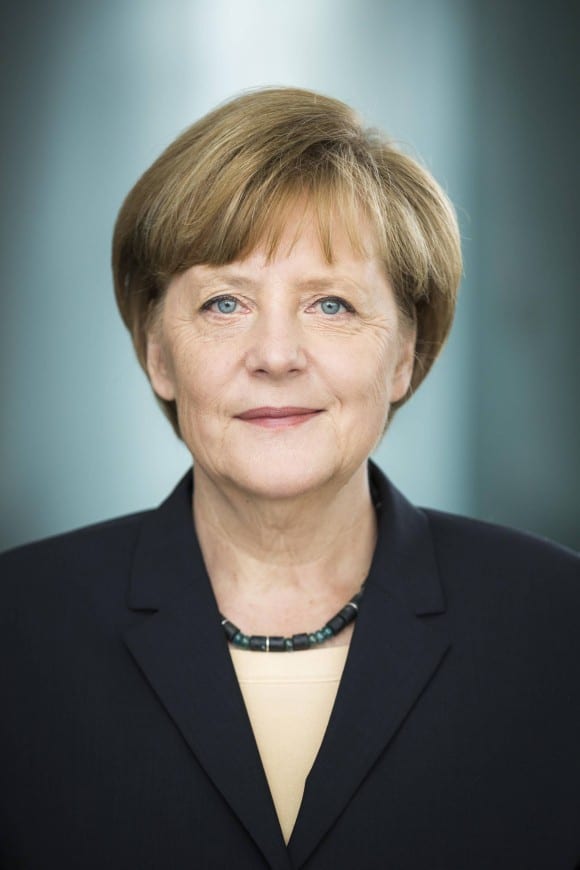 This is the third couple that decides to name its child Angela Merkel. Mamon Alhamza and his wife named Angela Merkel Alhamza their daughter who was born on 27 December. They live in Germany three months now and they thought they could name their child after the German Chancellor as a thank you for her friendliness towards them. 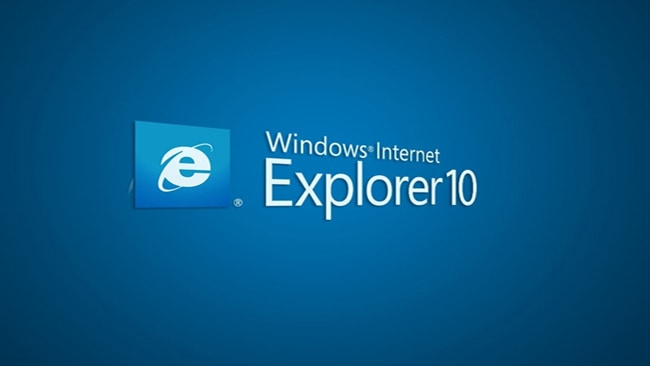 Previous article « THE SUPPORT FOR INTERNET EXPLORER 8, ΙΕ 9 AND 10 STOPPED BY MICROSOFT 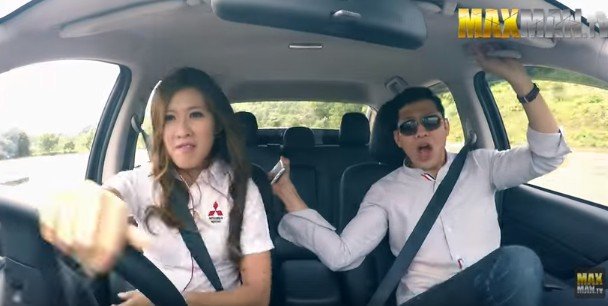