WHICH SONG DID THE GREEKS LISTEN TO THE MOST IN 2015?

No one expected that a Greek song could hit 20 million views in less than a year. On 17 April 54 Dreamy Nights Tv uploaded the song ‘I pio oraia stin Ellada’ and it was the song the Greeks listened to the most this year. Even though many people made negative comments about the video clip that didn’t affect the somg of being first in the Greek charts. Enjoy the song by PersonaS! 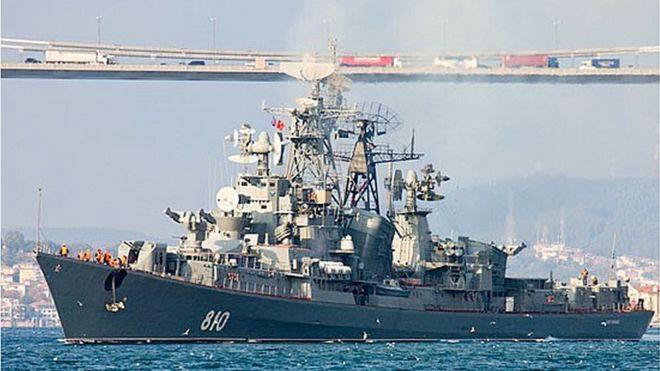 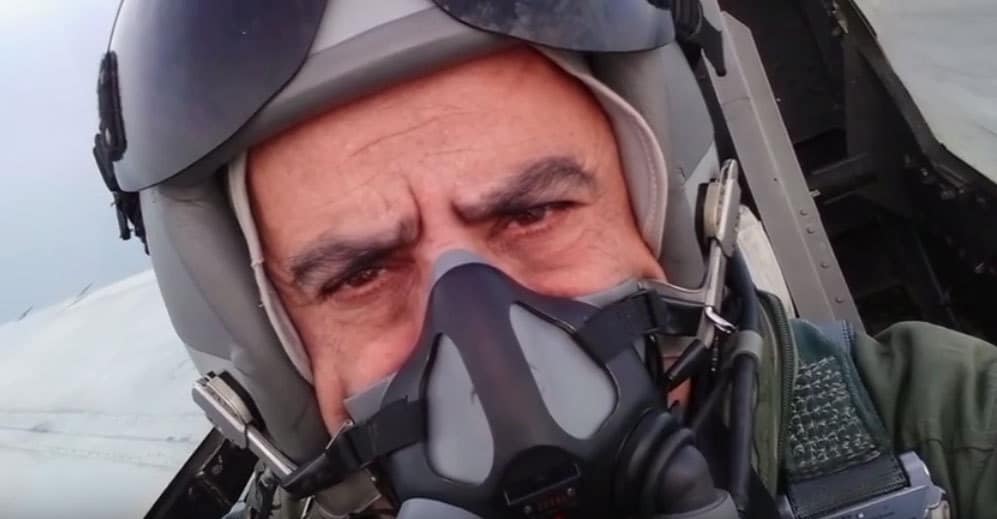 Next article A GREEK PILOT CONFESSES… »