14 YEARS OLD BRITISH GIRL WAS SOLD AS A SEX SLAVE IN GREECE!!!

A British woman revealed that when she was 14 she went for holidays in Greece with her mother where she met a 22years old Albanian man, Jak and she fell in love with him.  Although, her mother did not approve him, she let her spending time with him and when it was time to leave Greece, her mother let her stay with him in Greece!

At the beginning he forced her to work as a stripper for a while as he sail, because his mother had cancer he needed money for her surgery.  And of course this wasn’t true.

This was just only the beginning for the 14 years old Megan.  After the strip show, Jak trafficked her to an other Albanian man who went her to a lawyer who raped her.  This was the first client of Megan and also the first who made sex with him.  Till then she didn’t even make sex with Jak.

After the lawyer there were more men in Greece and in Italy and they also forced her to have sex with 110 men in 22 hours!

After 6 years Megan managed to escape when he tried to end her life and went to a hospital where they helped her with the police to escape and return in England to her family. 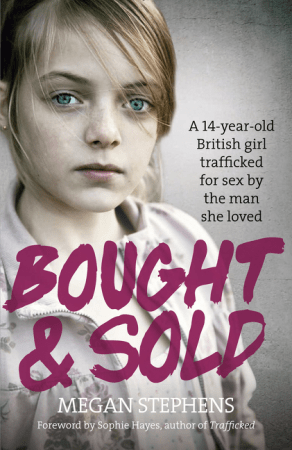 Megan now, after many years met a guy who helped her to forget her drama.

Now she wrote a book “Bought and Sold” where she describes what she has passed through all these years. 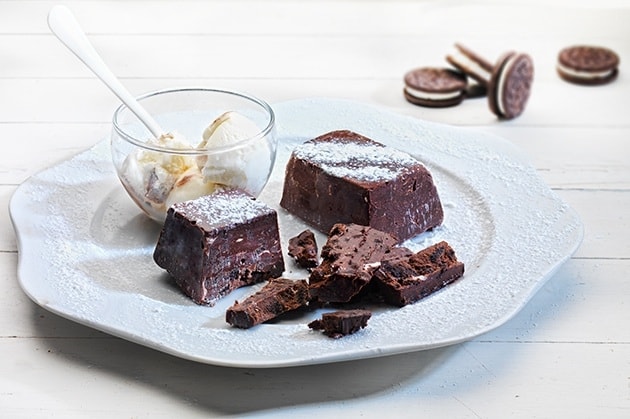 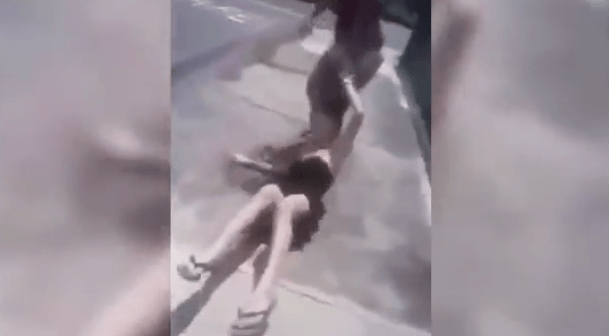