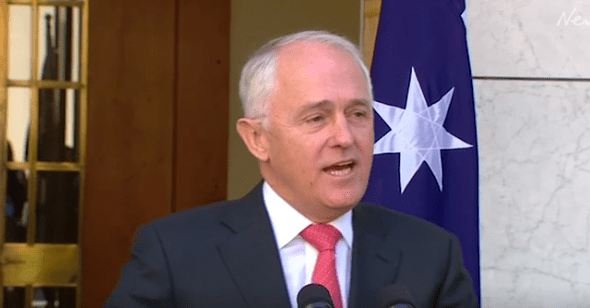 AUSTRALIA has voted Yes to same-sex marriage with 61.6 per cent per cent in favour and 38.4 per cent voting No.

Every state and territory recorded a majority Yes result over 60 per cent, with the exception of New South Wales, where just 57.8 per cent voted Yes.

Former PM Tony Abbott’s seat of Warringah recorded a 75 per cent Yes vote, while Malcolm Turnbull’s electorate of Wentworth was a high Yes at 80.8 per cent. They were the top two Liberal-held Yes electorates in NSW, with Mr Abbott’s electorate coming in 10th highest overall.

The Sydney electorates of Labor frontbenchers Tony Burke and Jason Clare were among the highest with a No vote. Blaxland in western Sydney, held by Mr Clare, was the highest No voting electorate at 73.9 per cent.

Melbourne and Sydney are tied as the highest Yes voting electorates in the country at 83.7 per cent. 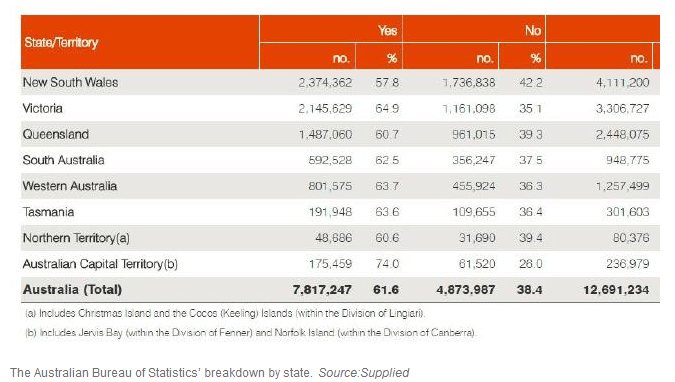 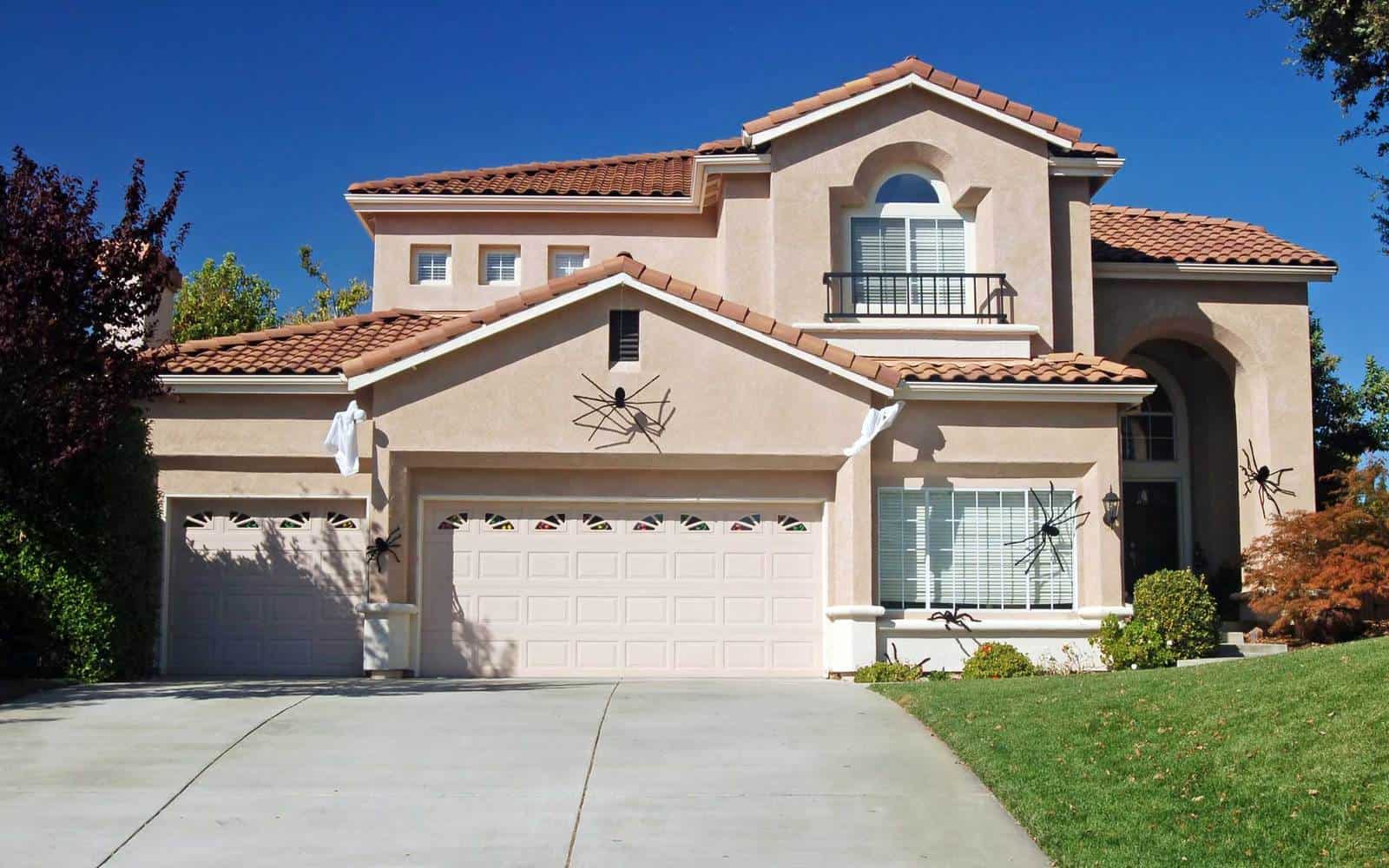 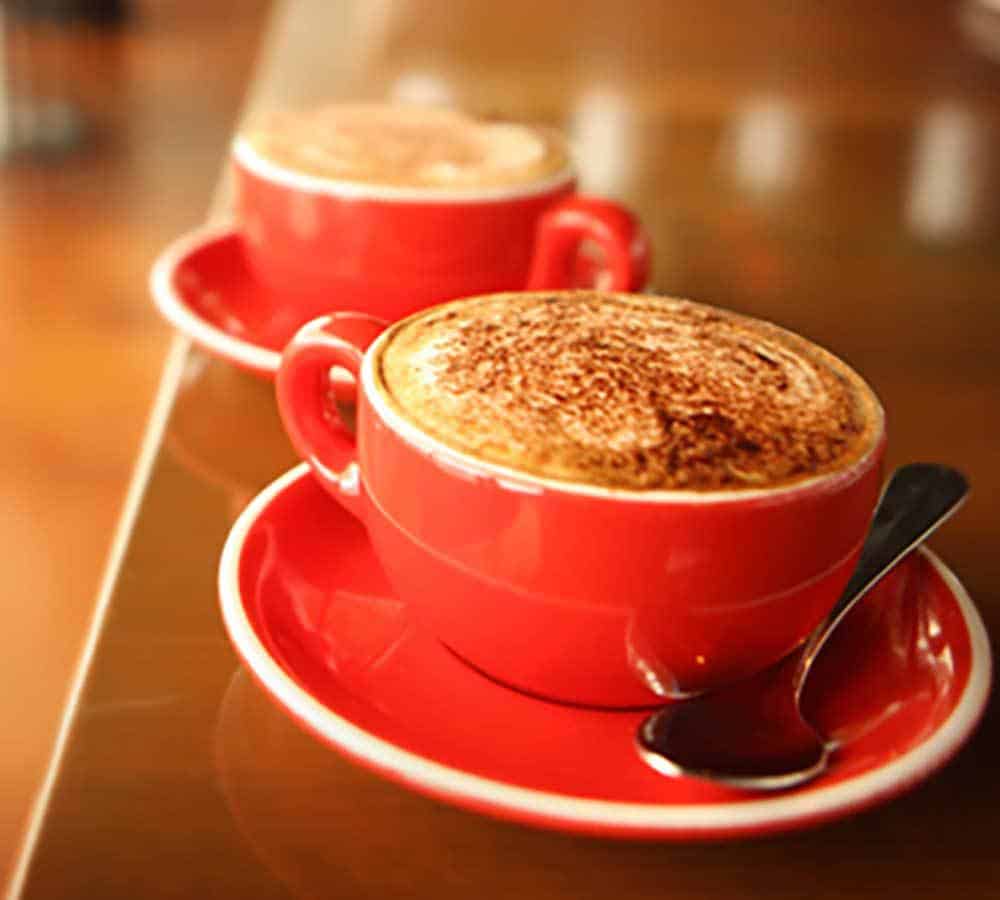