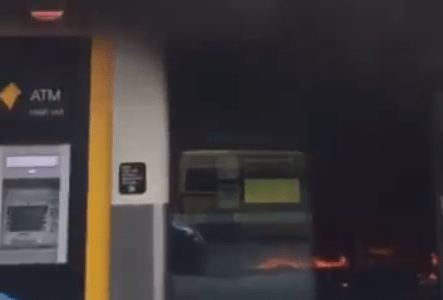 Commonwealth Bank fire in Springvale. Looks like an explosion? pic.twitter.com/rAYZGAgsC7 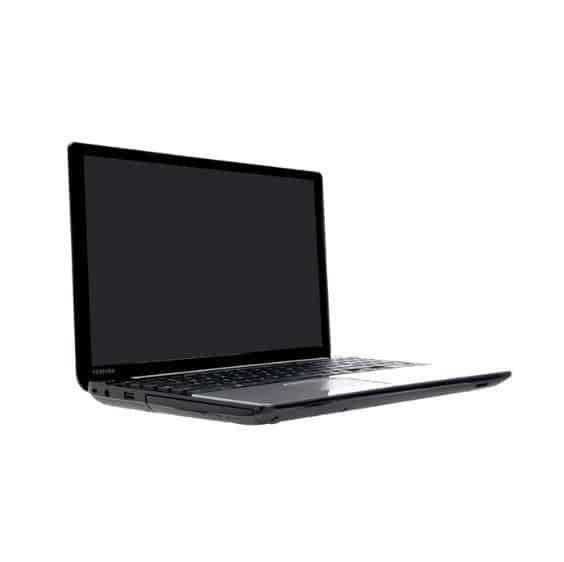 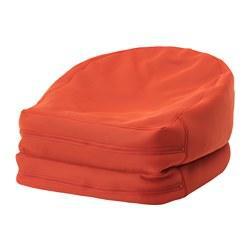