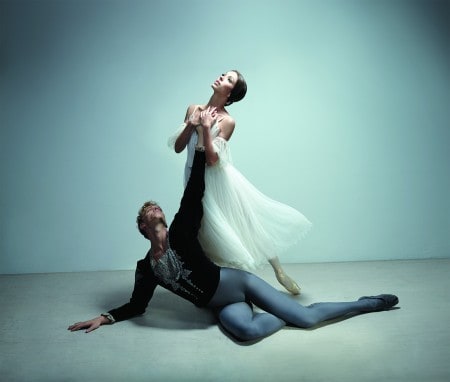 Circus, Ballet, Art And More On Tour Across Regional Vic

Minister for Creative Industries Martin Foley today announced $971,000 in grants to nine companies and producers for regional tours between 2015 and 2017. They will take visual arts, music, circus, theatre, comedy and dance performances to regional audiences.

Other tours include chamber music concerts by Melbourne Chamber Orchestra; The Gizmo, a family show adapted from Paul Jennings’ best-selling book; and Victorian Opera’s The Pied Piper, a new family-friendly opera by Richard Mills, which will feature local community choirs in each location. Venues are to be confirmed.

The Touring Victoria program provides support for Victorian arts organisations or artists to tour productions, performances, exhibitions or programs to regional and outer metropolitan Victoria. Applications for the next round of the program, for tours starting after 1 July 2016, will close at 5pm, Wednesday, 3 February, 2016. For more information visit www.creative.vic.gov.au/touringvictoria

“Whether you live in the heart of a city or in a small regional town, our creative industries and cultural events can enhance liveability, help to strengthen a sense of community and stimulate the local economy.”

“Victoria’s fantastic regional venues host year-round programs that are the envy of many of their metro and interstate counterparts. These latest tours will add to local cultural life, give Victorian artists and companies the opportunity to broaden their audience base and ensure that all Victorians have access to the creativity that our state is so renowned for.”

Mary Souness                   $113,000
A tour of Just Shows to Go’s 2016 Café Culture Series, a subscription based touring program of small-scale musically-based shows including Celtic cabaret by Co-Cheol, the Melbourne Guitar Quartet, The Lagerphones, and Kelly Auty’s Backwards and in High Hells.

National Exhibitions Touring Support (NETS) Victoria     $140,000
A program of visual art exhibitions that will tour to regional Victoria in 2016 and 2017. The program includes: Country Practice,  a contemporary art exhibition that draws together a range of leading artists to create works that respond to a reflect on the local area; Drawing the Labyrinth, an exhibition of hundreds of drawings by renowned artist Jackie Stockdale (Swan Hill); Neverwhere,  an exhibition featuring the work of eight significant contemporary Australian artists developed in partnership with Asialink (Horsham); and Wominjeka: A New Beginning, 30 Years of the Koorie Heritage Trust, featuring new works drawing on the Trust’s collection (Mildura).

Victorian Opera                $80,000
A regional tour of The Pied Piper, a new opera by Richard Mills, based on the legend of the Pied Piper of Hamelin and featuring local community choirs in each location. 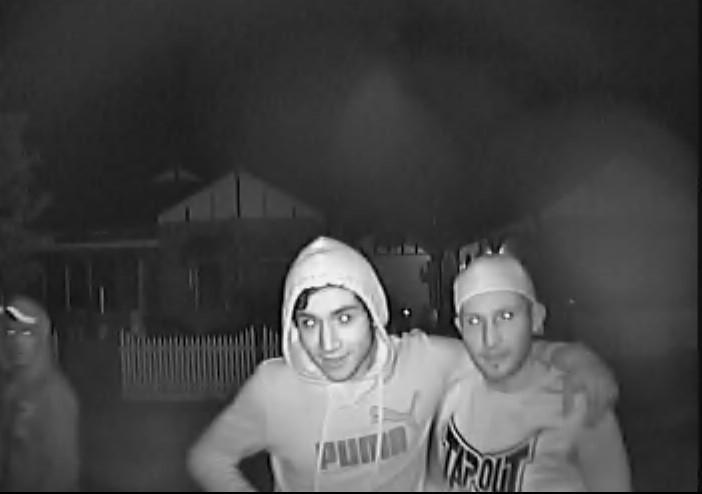