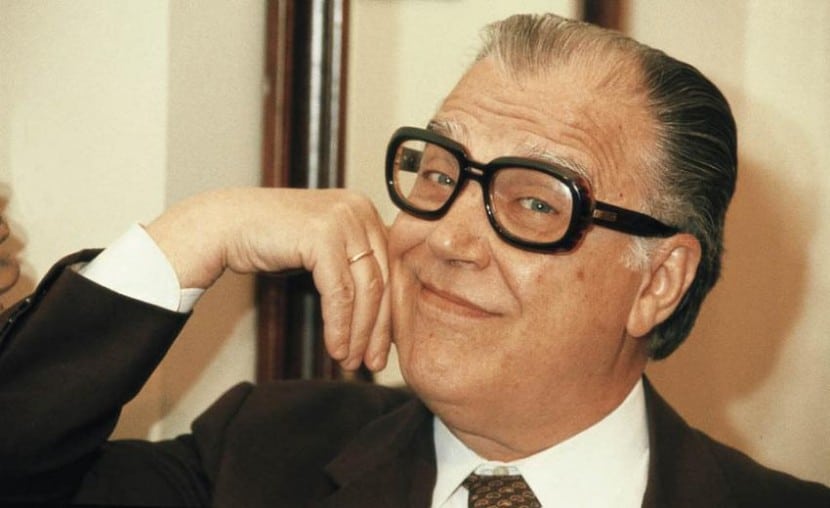 The great actor, Giannis Mihalopoulos passed away yesterday in the hospital KAT. He had many health problems for a few years now and he couldn’t fight anymore so on Friday afternoon his body gave up. Giannis Mihalopoulos didn’t start working as an actor. At first he was a broadcaster for a radio and a few years later he decided he wanted to be an actor. He had played in many movies with his first one being ‘Ah! Kai na moyn antras’ and his last one ‘O erastis tis peinas’. He also played in many series like ‘Orkisteite parakalo’ and many other comedies.

Previous article « FRANCE STARTED WITH A WIN IN EURO 2016 (VIDEO) 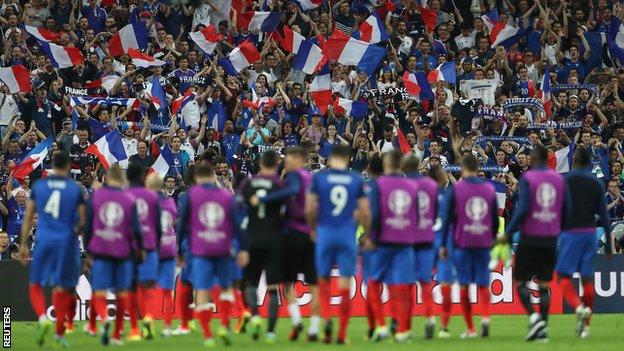