France won the first game of EURO of 2016 against Romania.  In the first half there was no goal.  In the second half of the match, in 57′, Olivier Giroud from France scored the 1-0.  After a few minutes Bogdan Stancu equalised the score with penalty and he changed it to 1-1.  While many people thought that the match will be 1-1, Dimitri Payet from France scored and made the final 2-1 with this goal. France beat Romania a few minutes before the match was over in 89′. 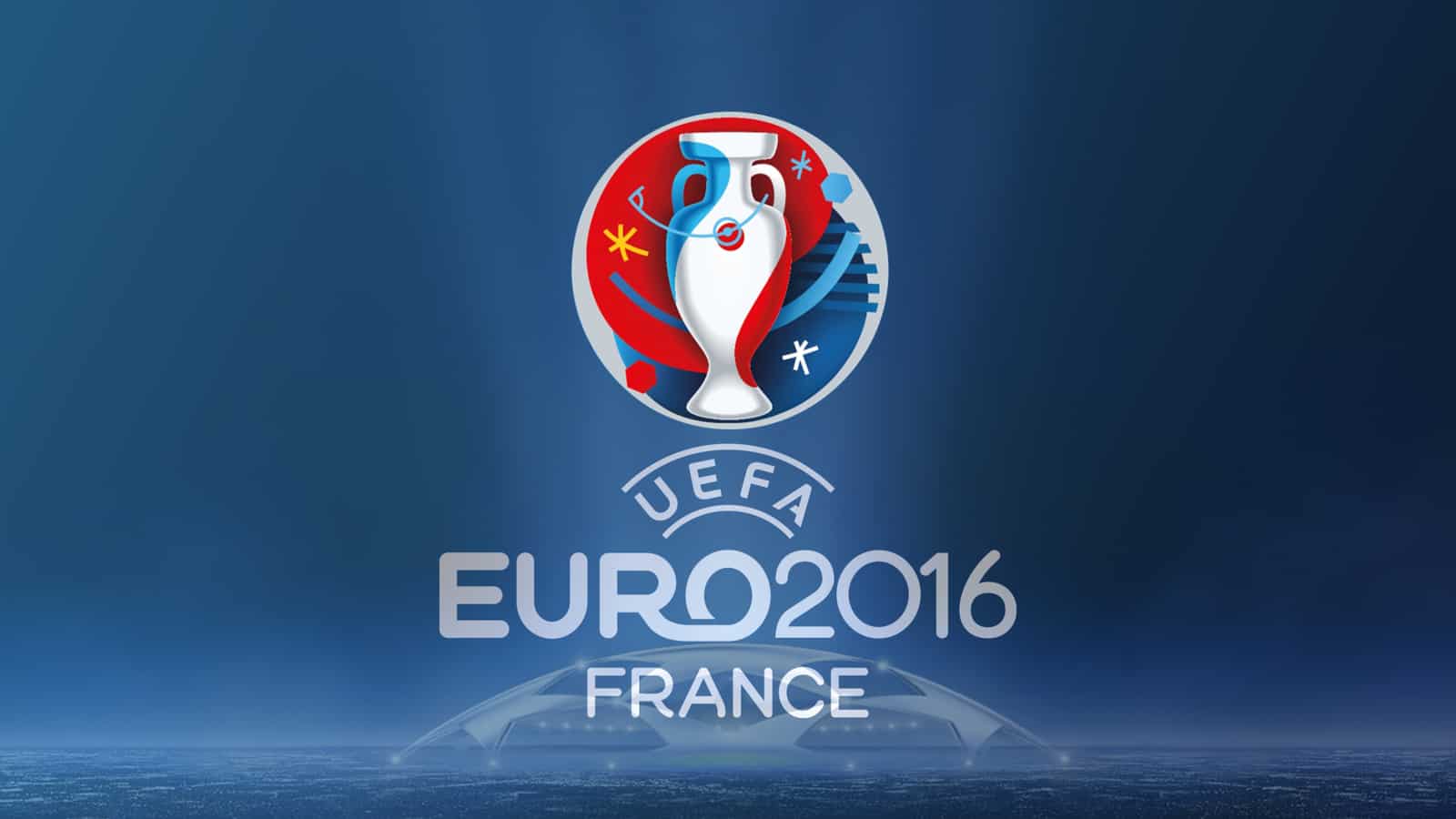 Previous article « THE PREDICTIONS OF GREEKAUS FOR EURO 2016 BY ARISTANDROS 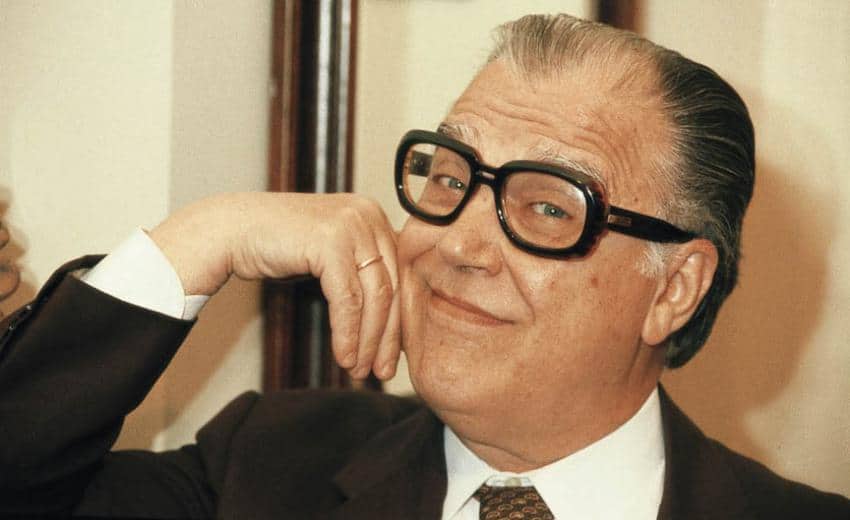 Next article GIANNIS MIHALOPOULOS PASSED AWAY »