2 Greeks athletes were found doped in the Olympic Games of Rio.  The first one who was found was a 26 years old swimmer and it was her second time in Olympics and the other one was the 25 years old Cypriot weightlifter Antonis Martasidis.  After the positive results the athletes were forced to leave the Olympic village. 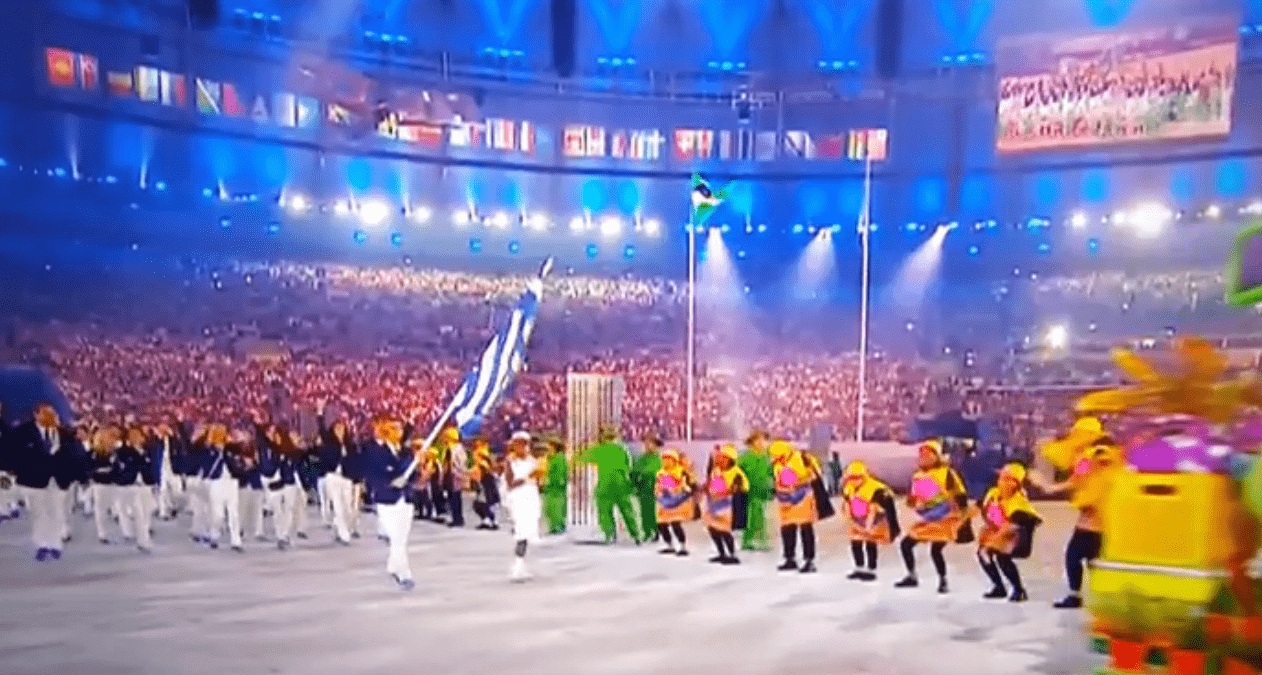