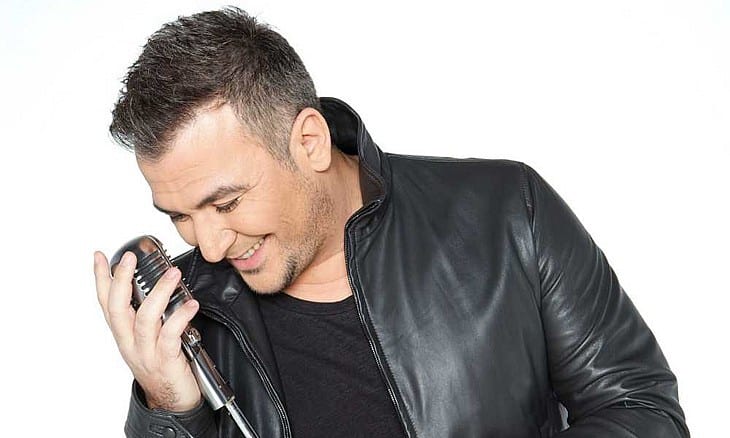 In an interview to a Turkish newspaper it seems like Antonis Remos stated that he is proud Kemal Ataturk is from Thessaloniki. The singer denied that he said such thing and he wrote on his Facebook timeline that something must went wrong with the translations from Greek to Turkish. He said that the Turkish media might took the wrong way what he said and he feels like he does not have to apologise to anyone because he did not made that statement. 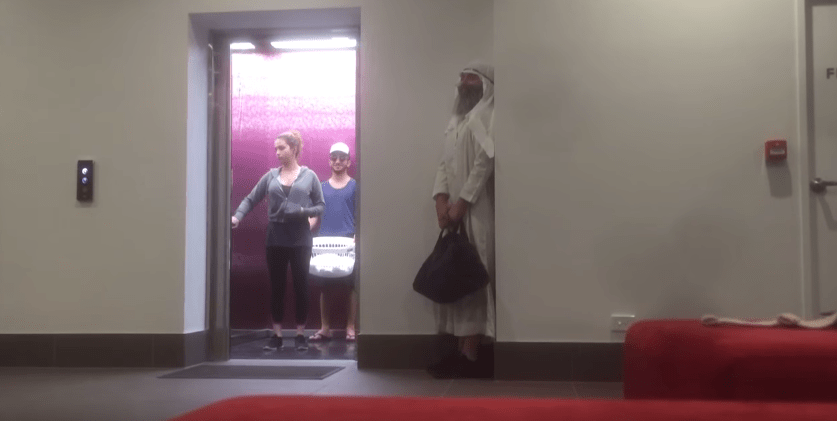 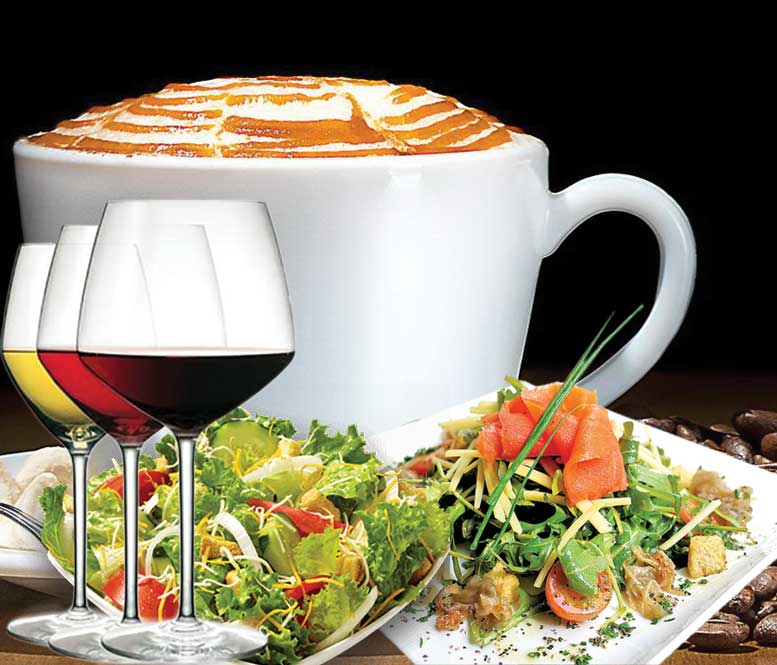 Next article BUY A 5 DAYS GREEK BUSINESS/COFFEE SHOP IN A PRIME LOCATION IN SYDNEY CBD!!! »